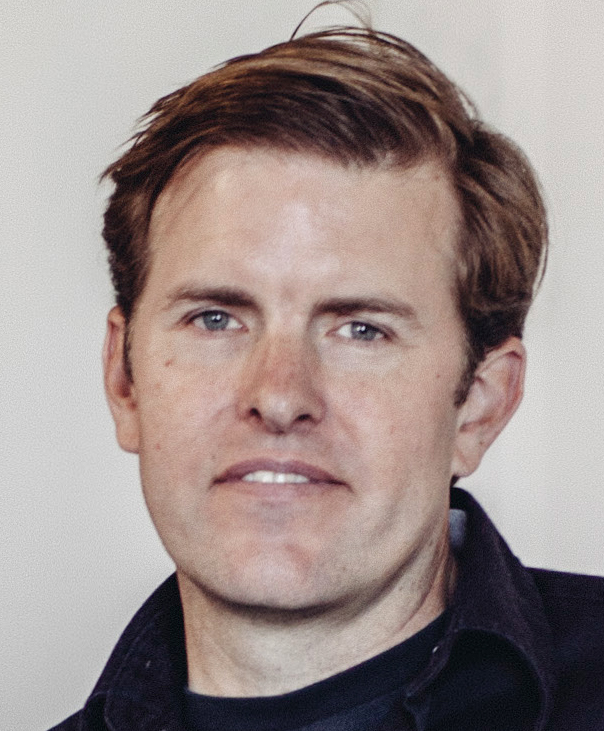 Cameron Martin is an artist who lives in Brooklyn, NY. He received his BA in Art/Semiotics from Brown University in 1994, and graduated from the Whitney Independent Study Program in 1996. In addition to solo shows at galleries in the United States, Japan and Europe, he has been the subject of one-person exhibitions at the Saint Louis Art Museum, the Philbrook Museum of Art in Tulsa, Oklahoma, and most recently the University Art Museum at SUNY Albany.  He has participated in numerous group exhibitions, including the 2004 Whitney Biennial. His work is included in many museum collections, and he has been the recipient of a Pollock Krasner, a Joan Mitchell Foundation Award and a Guggenheim Fellowship, among other awards. His writing has appeared in Art Forum, Paper Monument and the Brooklyn Rail. He is represented by Sikkema Jenkins and Co., New York