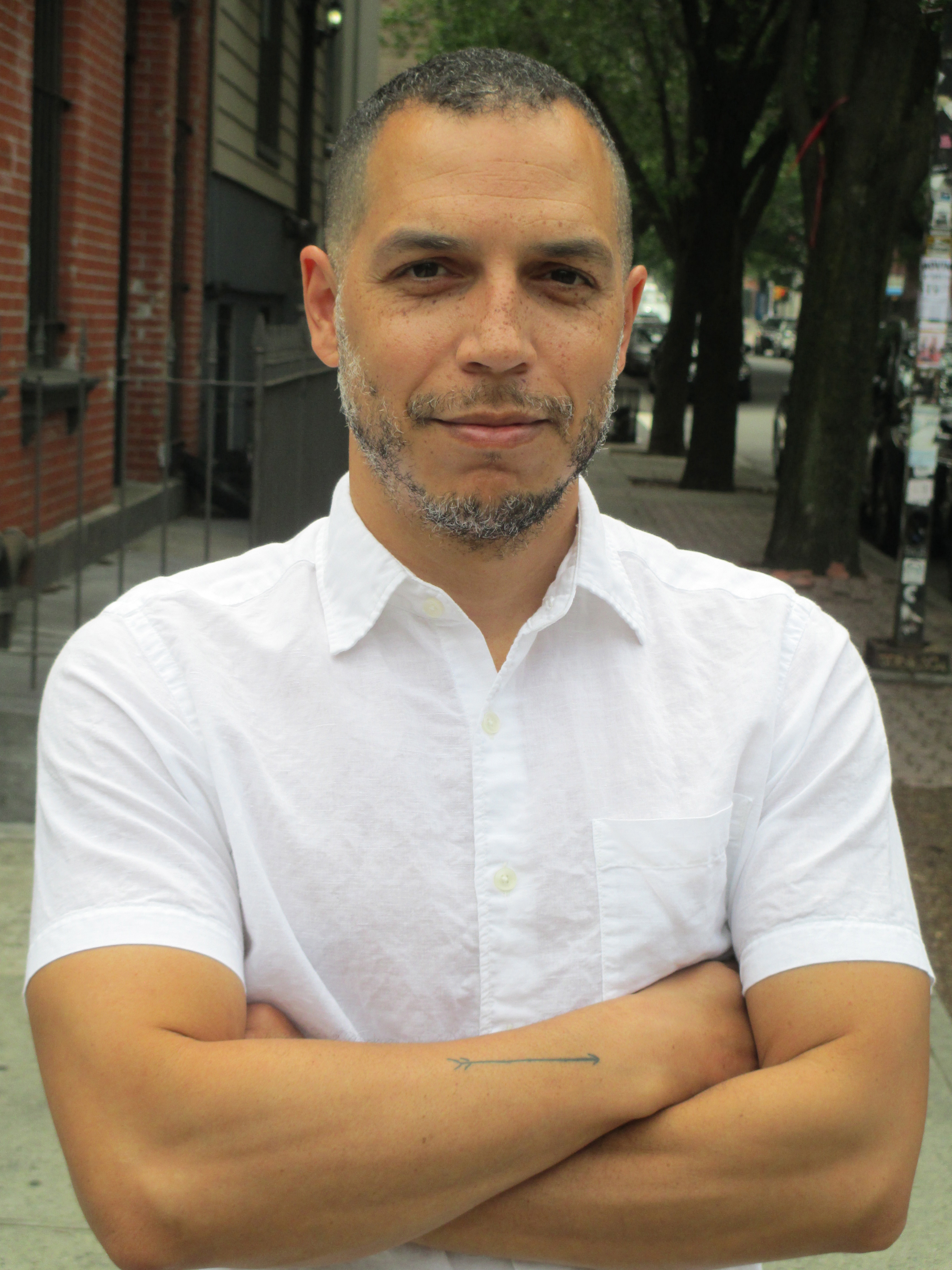 Malik Gaines is a writer and artist. His published articles include “The Quadruple-Consciousness of Nina Simone” in Women & Performance, “City After 50 Years’ Living: LA’s Differences in Relation” in Art Journal, and many short essays and interviews about art and performance for journals, magazines, museum publications, and artists’ monographs. His forthcoming book, Excesses of the Sixties: Black Performance on the Outskirts of the Left considers 1960s performance in a transnational political context.

Gaines is assistant professor of Performance Studies at NYU’s Tisch School of the Arts. He is also a visiting faculty member in Film/Video at Bard College’s Milton Avery School of the Arts. From 2011-15 he served as assistant professor in the Department of Art & Art History at Hunter College, CUNY.  Gaines holds a PhD in Theater and Performance Studies from UCLA and an MFA in Writing from CalArts.