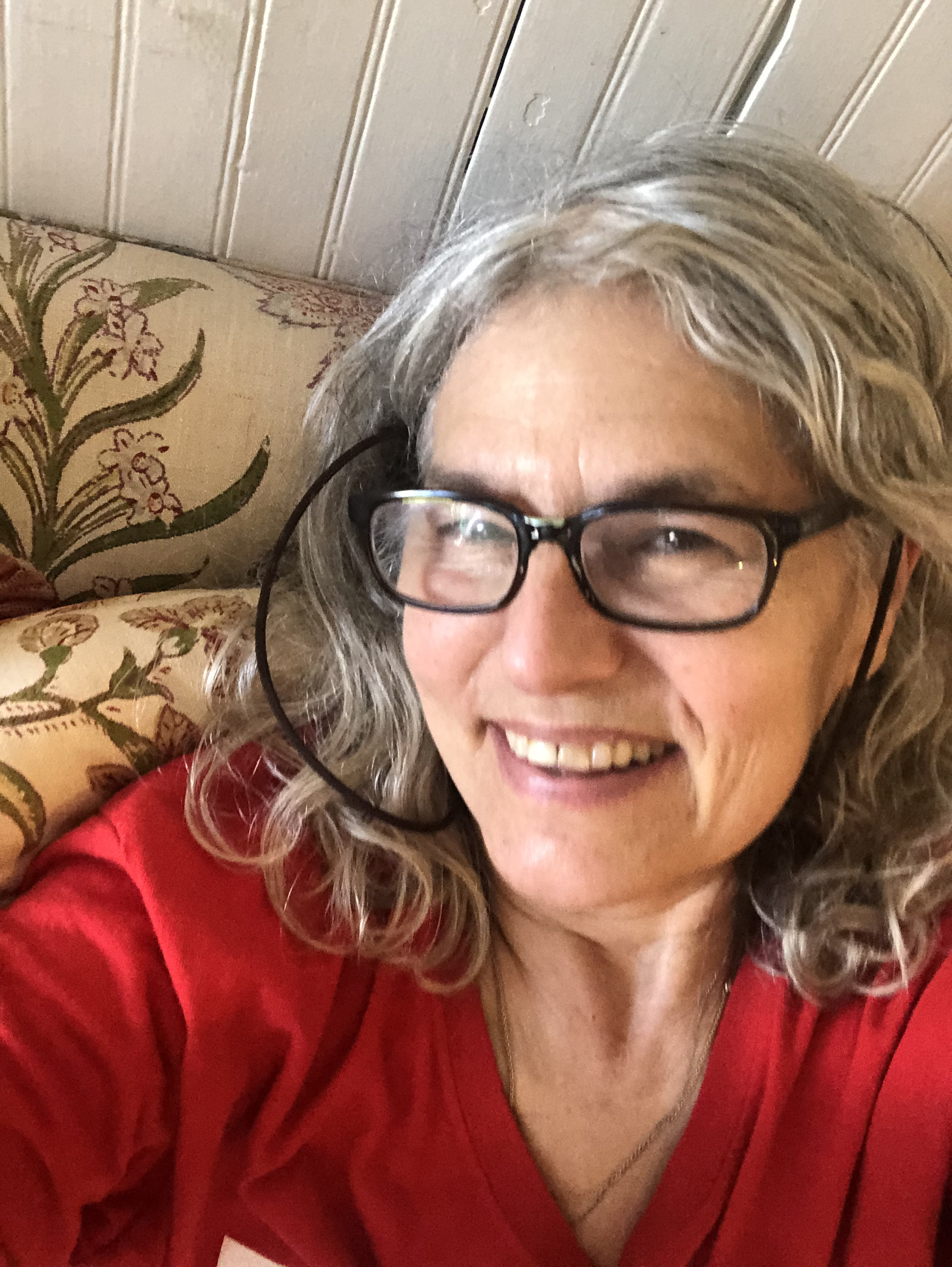 Amy Sillman (b.1955) is an artist based in New York. She works primarily with the material procedures and histories of painting and drawing, but has engaged for many years with an expanded field that stretches out from painting to writing, zine-making, installation, animation, and curating. Sillman has exhibited regularly in galleries and museums in the USA and Europe since the 90's, and her work is held in many private and public collections including MoMA, The Whitney Museum, LA MoCA, The Tate Modern in London, the Brandhorst Museum in Munich, and the Moderna Museet in Stockholm. A mid-career traveling survey show "one lump or two" was curated by Helen Molesworth, originating at The ICA Boston in 2013 and travelling to two other venues, including the Hessel Museum at Bard, and was accompanied by a monograph published by Prestel. She is represented in NYC by Gladstone Gallery, where her most recent show “Twice Removed” was on view this past fall, including large abstract paintings interspersed by flower paintings, and a cycle of large drawings presented as a kind of film strip. Her long bibliography includes writing on her work as an artist, author and curator in journals such as Artforum, Art News, Texte zur Kunst, and Frieze, among others, as well as a book of her own collected texts on art entitled Faux Pas, published in 2020 by After Eight Books in Paris. Sillman received a BFA in 1979 from SVA, and MFA at Bard in 1995.