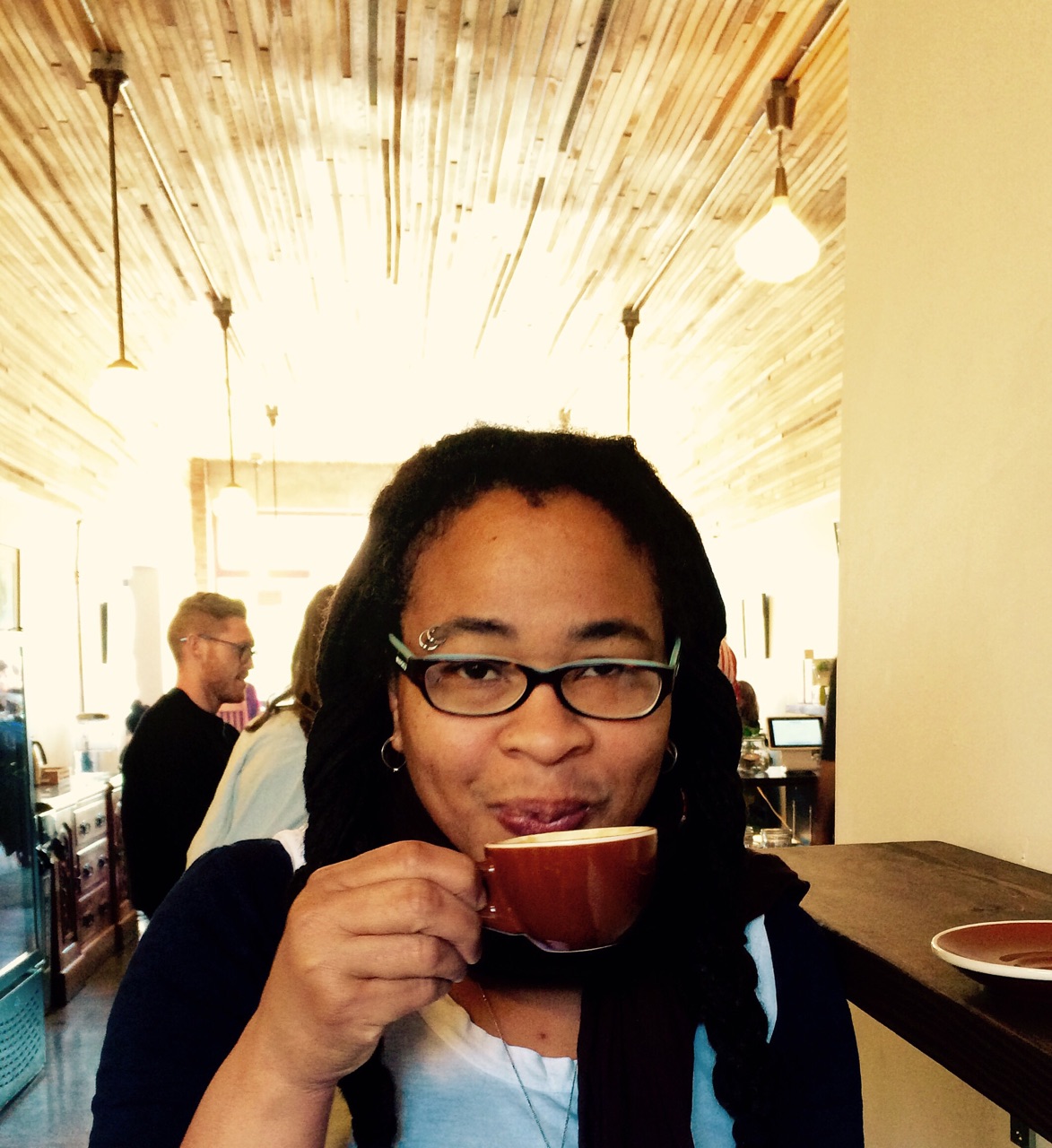 Renee Gladman is a writer and artist preoccupied with lines, crossings, thresholds, and geographies as they play out in the interstices of poetry and prose. She is the author of eleven published works, including a cycle of novels about the city-state Ravicka and its inhabitants, the Ravickians—Event Factory (2010), The Ravickians (2011), Ana Patova Crosses a Bridge (2013), andHouses of Ravicka (2017)—as well as the recently released Prose Architectures, her first monograph of drawings, and Calamities, a collection of linked auto-essays on the intersections of writing, drawing, and community, which won the 2017 CLMP Firecracker Award for Creative Non-Fiction. Recent essays and visual work have appeared in The Paris Review, Granta, Harper's,BOMB magazine, and The Brooklyn Rail. A 2014-15 fellow at Radcliffe Institute for Advanced Study at Harvard University and recipient of a 2016 Foundation for Contemporary Arts Grant and a 2017 Lannan Foundation Writing Residency in Marfa, TX, she lives and makes work in New England.