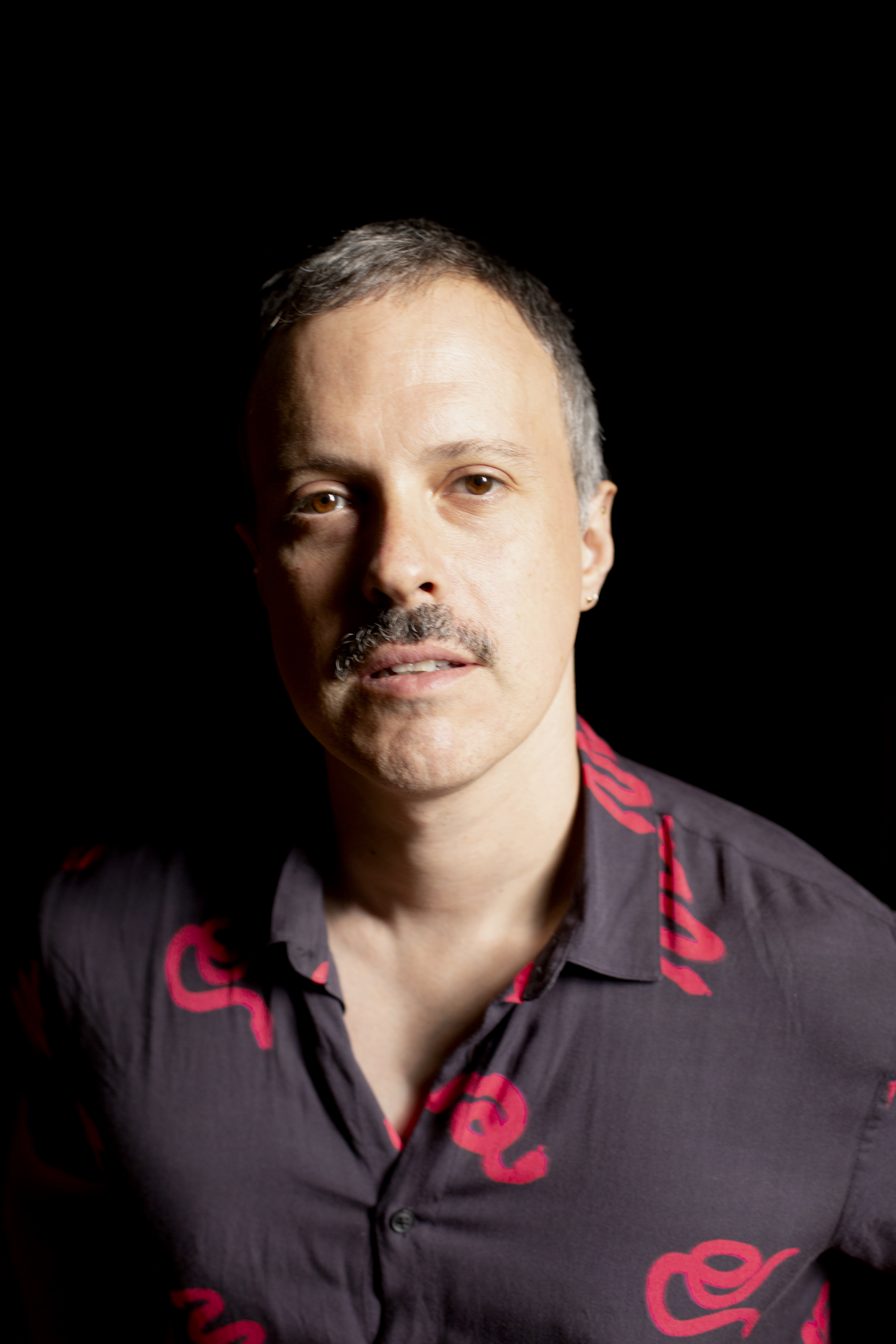 Alexandro Segade is an interdisciplinary artist whose solo work has been presented at the Broad, REDCAT, and LAXART in Los Angeles; the Yerba Buena Center for the Arts, San Francisco; the TBA Festival in Portland, Oregon; MoMA PS1, Movement Research at the Judson Church, and Park Avenue Armory in New York City; and the Fisher Center for the Performing Arts in Annandale-On-Hudson, New York. Since 2000, Segade has worked with Malik Gaines and Jade Gordon in the collective My Barbarian, whose work has been included in the Whitney Biennial, two Performa Biennials, the Montreal Biennial and the Baltic Triennial, among others, and was the subject of a solo exhibition at the New Museum in 2016. My Barbarian has received a United States Artists Fellowship in performance and has previously been given support from Creative Capital, Foundation for Contemporary Arts, and Art Matters. Interested in collaborative models of artistic and theatrical production, Segade also founded the collectives A.R.M., which explores queer histories in projects at the Whitney, NY; BOFFO, Fire Island; Rogaland Kunstcenter, Norway; Kuir Festoval, Bogota, Colombia; and DD55 in Cologne; as well as Courtesy the Artists, a shifting NYC based group which has presented performances at the Kitchen, Studio Museum in Harlem and Recess Projects, NYC, among others. In 2018, Segade co-wrote and directed the multimedia performance “Popular Revolt,” with Amy Ruhl, that premiered at the NYU Skirball, in a festival celebrating the 200th birthday of Karl Marx. Segade’s recent writing on comics, science fiction and Chicanx zines has been published in Artforum and Yale Theater Journal. Segade was artist-in-residence at the Park Avenue Armory from 2017-19, where he will be presenting the science-fiction chorale performance Star Choir, a collaboration with Malik Gaines, in May 2019.