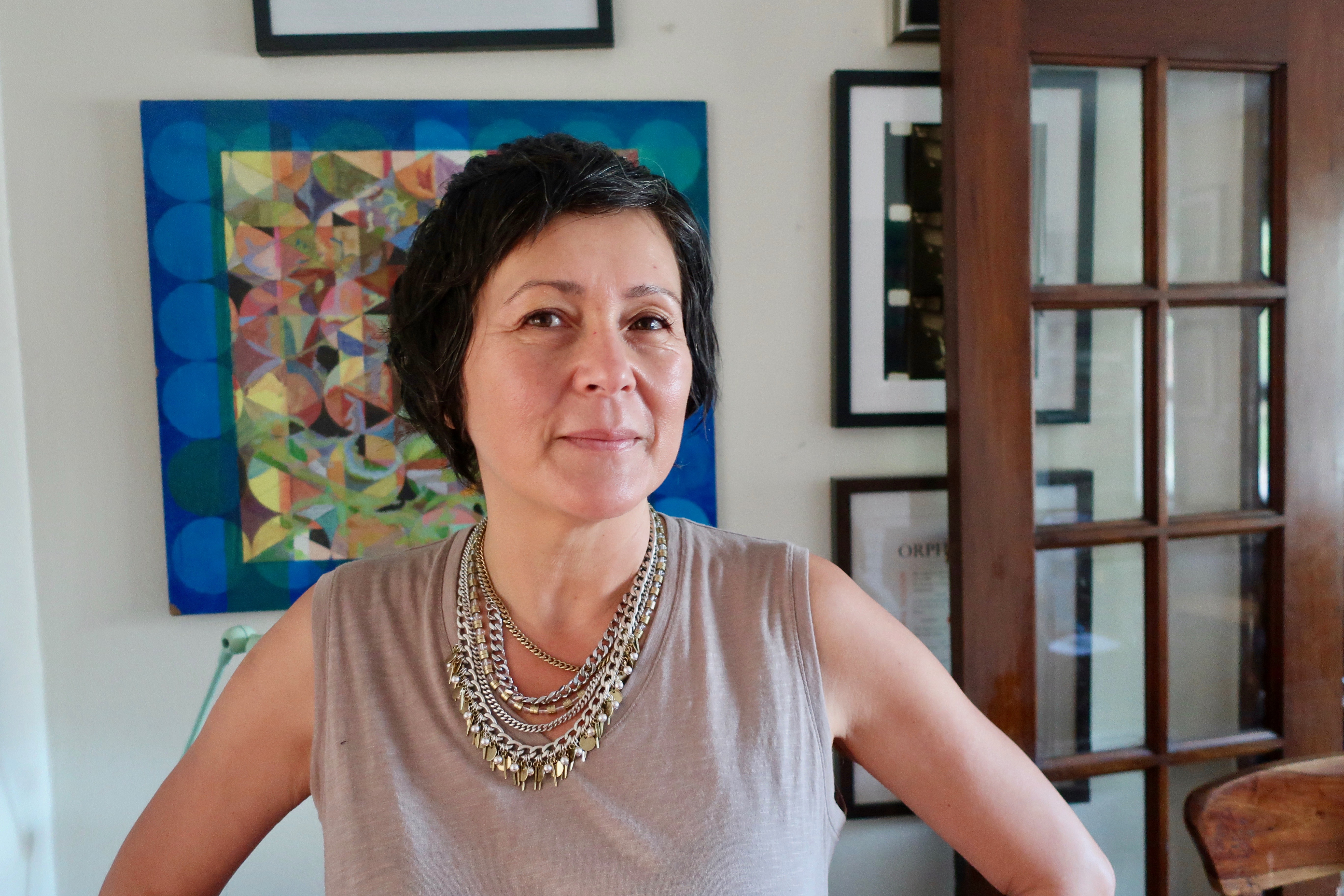 Born in the Mekong Delta and raised and educated in the United States, Hoa Nguyen has lived in Canada since 2011. Her poetry has been recognized with a 2019 Neustadt International Prize for Literature nomination and a Pushcart Prize. Hoa Nguyen is author of six books of poetry including Red Juice: Poems 1998-2008, Violet Energy Ingots which was nominated for a Griffin poetry prize, and, released in 2021, A Thousand Times You Lose Your Treasure, a poetic meditation on historical, personal, and cultural pressures pre- and post-“Fall-of-Saigon” with verse biography featuring the poet's mother, Diệp Anh Nguyễn, a stunt motorcyclist in an all-women Vietnamese circus troupe. Her work has been featured in Granta, PEN American Center, Boston Review, The Best Canadian Poetryseries, The Walrus, The New York Times, and the Academy of American Poets; she has performed and lectured at numerous institutions, including Princeton University, the Bagley Wright Lecture series, Banff, Poet’s House, and Brown University.