Donors Make Our Work Possible
Gifts to the Bard College Conservatory of Music support scholarships for Conservatory students, the acquisition and care of fine instruments, master classes, travel to performances and competitions, and, of course, exceptional concert series on campus. The Bard College Conservatory of Music has established the Peter Serkin Scholarship in memory of the distinguished musician and beloved member of the faculty who taught Conservatory students from the time the Conservatory program opened in 2005 until his death in 2020.

The Peter Serkin Scholarship will be awarded to students who demonstrate a commitment to new music; an understanding of, and profound respect for, a composer’s intentions; and a generosity of spirit in elevating fellow musicians and composers.

Donations may be made on-line here.

Peter Serkin (1947-2020) held a singular place among musicians, widely admired for both his performances of classical repertoire and his love of contemporary music.  His music-making revealed deep understanding of the masterworks of J.S. Bach as well as newer works ranging from Stravinsky to Messiaen, Tōru Takemitsu and Oliver Knussen.

Peter was a valued member of the piano faculty at the Bard College Conservatory of Music from the time it opened in 2005 until his death in 2020. As a teacher, he was beloved by his students and generously shared with them his devotion to music making.

As an advocate for the music of the 20th and 21st centuries, Peter championed the work of Schoenberg, Webern, Berg, Stravinsky, Stefan Wolpe, Messiaen, and premiered works by Luciano Berio, Hans Werner Henze, Alexander Goehr, Leon Kirchner, Oliver Knussen, and Charles Wuorinen.  He gave the world premiere performances of Lieberson’s three piano concertos, Takemitsu’s  riverrun with the Los Angeles Philharmonic, and Wuorinen’s Piano Concerto No. 4 with the Boston Symphony Orchestra.  His extensive discography encompasses Mozart piano concertos and the complete keyboard works of Schoenberg. He completed a final series of solo recordings for the Vivace label with music of J.S. Bach and C.P.E. Bach in 2019.

Underwrite one of our many outstanding student performance programs.
GIVE NOW

Sponsor One of the Graduate Programs
$500 to $5,000
Contributions support the advanced music education and performance opportunities of the graduate students in the
Vocal Arts Program and Graduate Conducting Program at Bard Conservatory.

Other Ways to Give 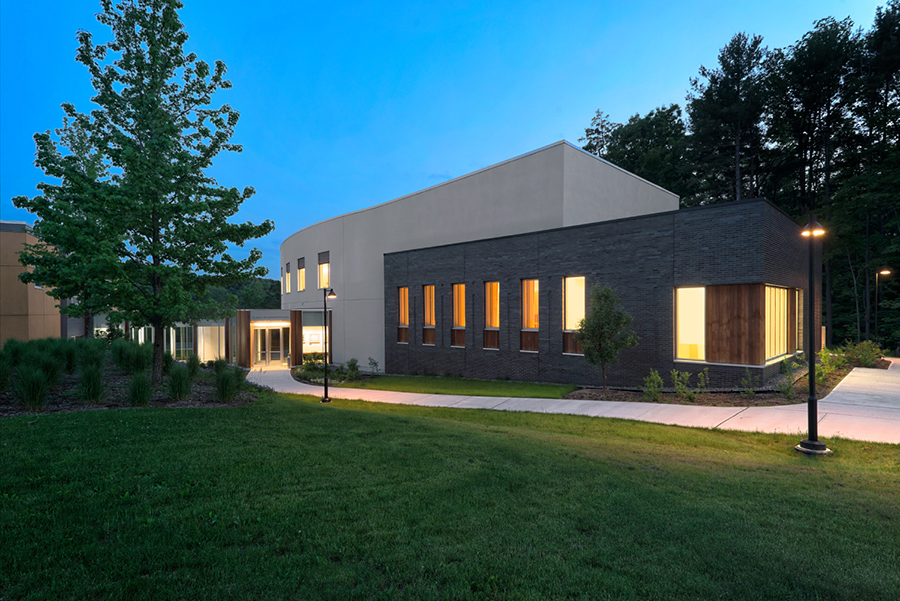 László Z. Bitó '60 Conservatory Building
The  László Z. Bitó ’60 Conservatory Building, which opened in 2013, was designed by Deborah Berke Partners to support the Conservatory’s dedication to providing top-level musical training in the context of a liberal arts environment. Classrooms, teaching studios, and performance spaces may be named in recognition of gifts of $25,000 or more to the endowment fund to match a challenge grant from the Andrew W. Mellon Foundation.
Give Now

Classrooms, studios, and performance spaces in the László Z. Bitó ’60 Conservatory Building may be named in recognition of gifts, starting at $25,000. Naming opportunities include:

Thank You to Our Donors

Teaching studios in the László Z. Bitó ’60 Conservatory Building have been named in recognition of donations to the Conservatory’s Endowment Fund.

Teaching studios in the László Z. Bitó ’60 Conservatory Building have been named in recognition of donations to the Conservatory’s Endowment Fund.

Additional support has been provided by these donors.Donations of pianos, a harp, and a harpsichord for the teaching studios in the László Z. Bitó ’60 Conservatory Building were made by the following friends and alumni/ae of the Bard College.

To speak with us about these or other ways to support the Bard Conservatory, or to discuss making a planned gift or a gift of appreciated securities, please contact Ann Gabler, the Conservatory's development manager, at 845-758-7866 or via e-mail at [email protected].