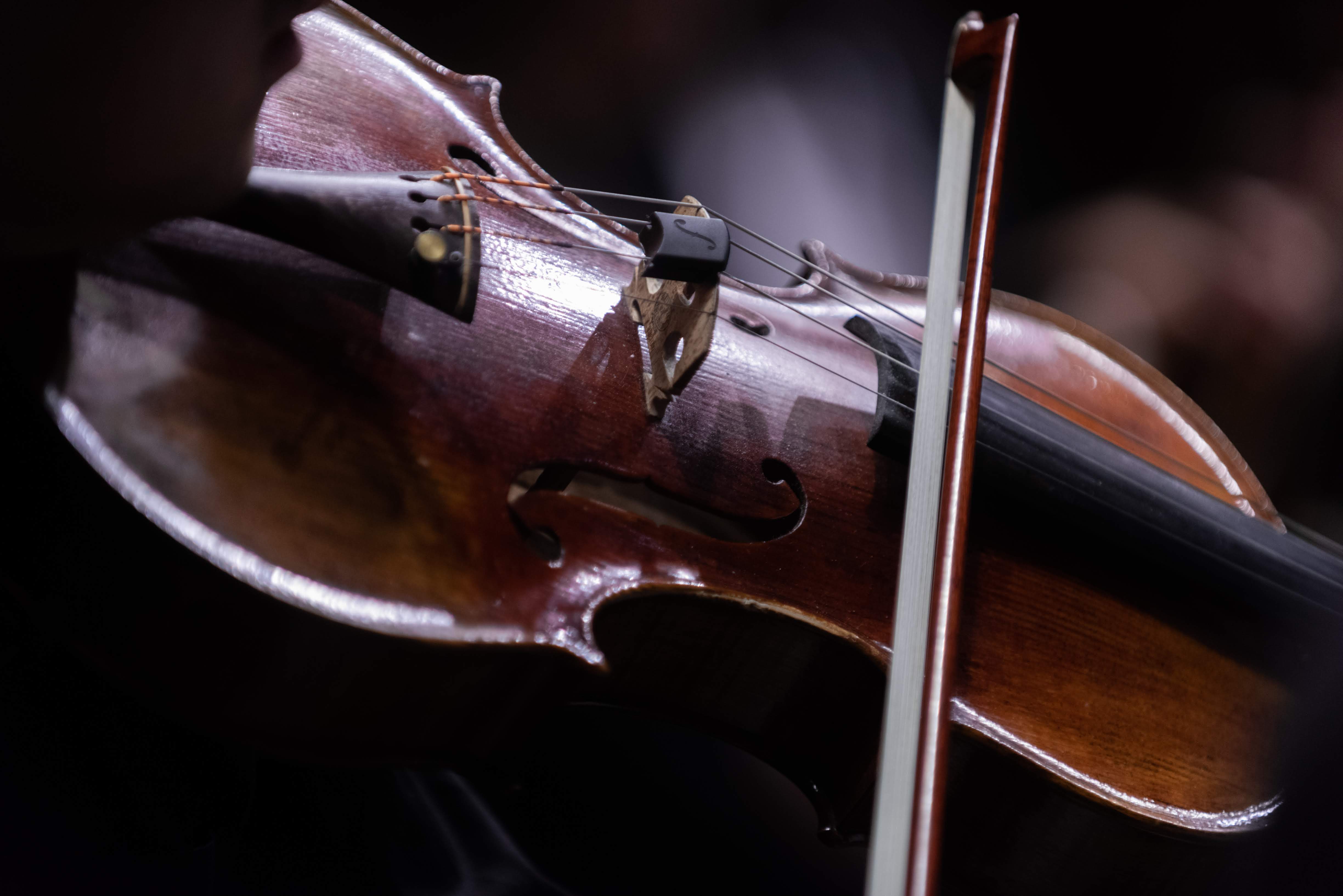 Applying
Applications for the Graduate Instrumental Arts Program are due on December 1. 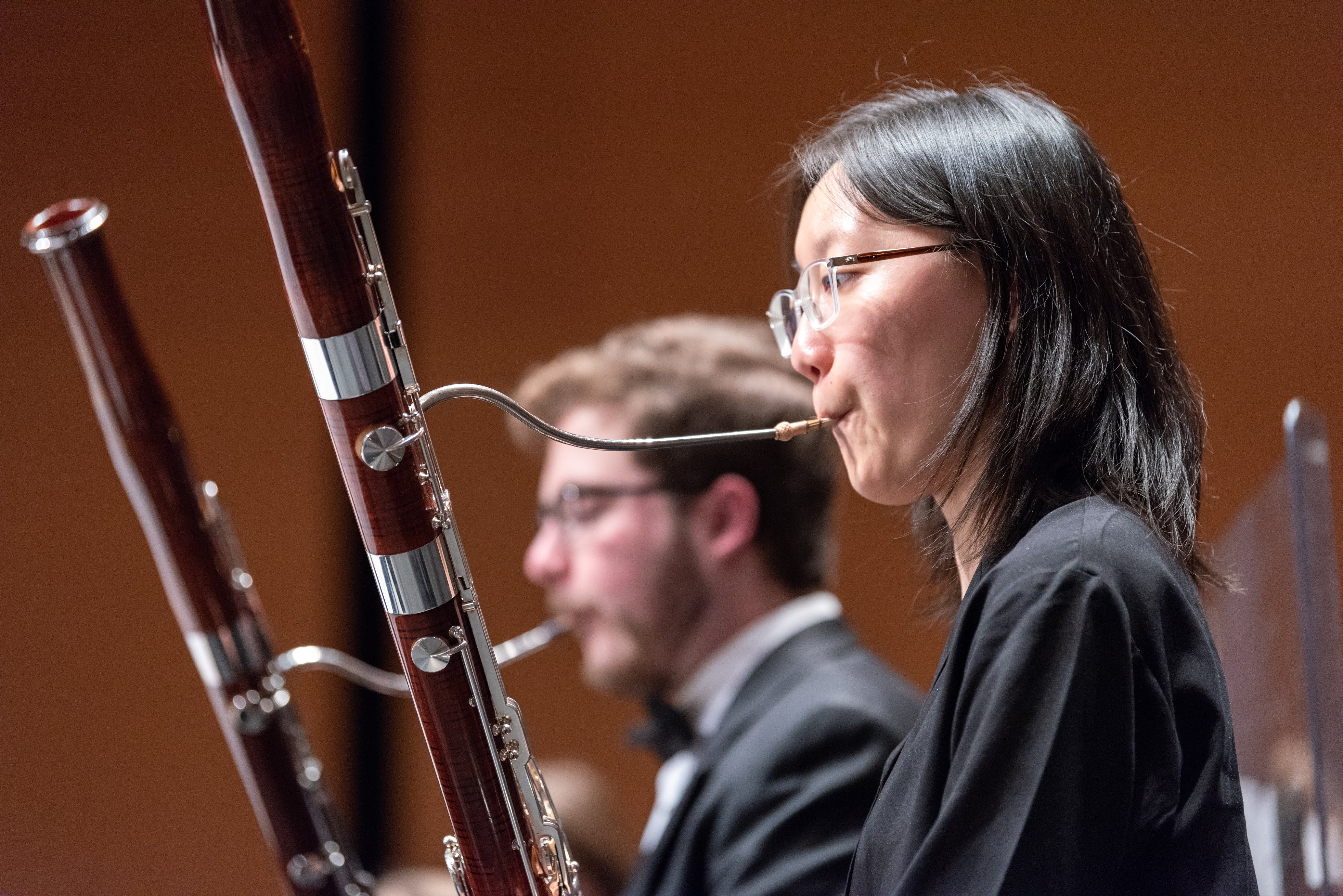 All materials must be uploaded to the online application. For questions, please contact the Conservatory Admissions Office at [email protected].

In addition to the first-year application requirements, non-native speakers of English must demonstrate proficiency in English. They should take the Test of English as a Foreign Language (TOEFL).* TOEFL scores should be sent to the Graduate Instrumental Arts Program by the Educational Testing Service. The Bard College school code is 2037. A minimum score of 600 on the paper-based test (PBT) or 100 on the internet-based test (iBT) is recommended for admission. We also accept the IELTS in place of the TOEFL, with a band score of no less than seven, or the Duolingo Test with a total score of no less than 120.

*Students who have spent the majority of their secondary education in an English-medium program may be eligible for a waiver of the language testing requirement.

Letters of recommendation and transcripts may be mailed to: