Interview: Professor Ian Buruma Talks to Bloomberg About His New Book, The Churchill Complex: The Curse of Being Special, from Winston and FDR to Trump and Brexit, and the State of the US–UK “Special Relationship” 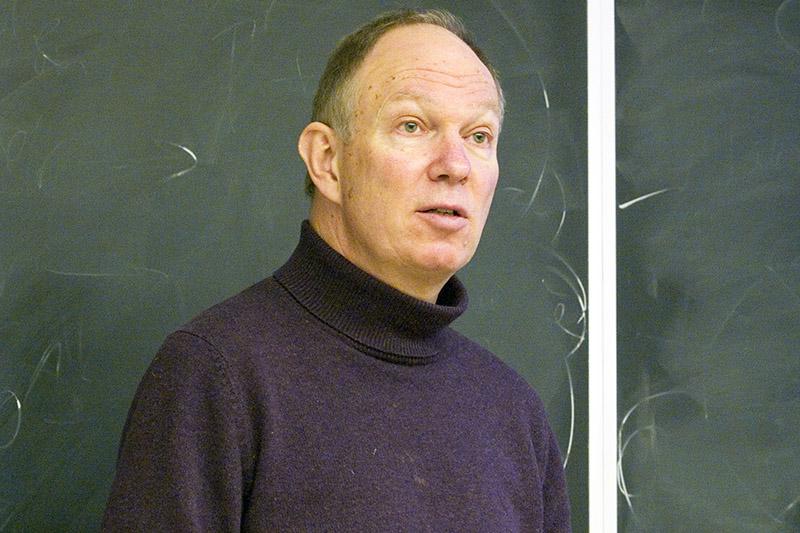 Ian Buruma. Photo by Pete Mauney ’93 MFA ’00
“I think the whole idea of the special relationship of the Anglo-Saxon peoples was a romantic conceit, cooked up by Churchill, in order to get the Americans to join in the war, without which Germany could not have been defeated,” says Buruma. “I think there is very little of that kind of sentiment left. The war has been over for a long time and Britain’s power has dwindled so much that it’s of low-grade interest to whomever is in power in the U.S.”

Read the Interview at Bloomberg