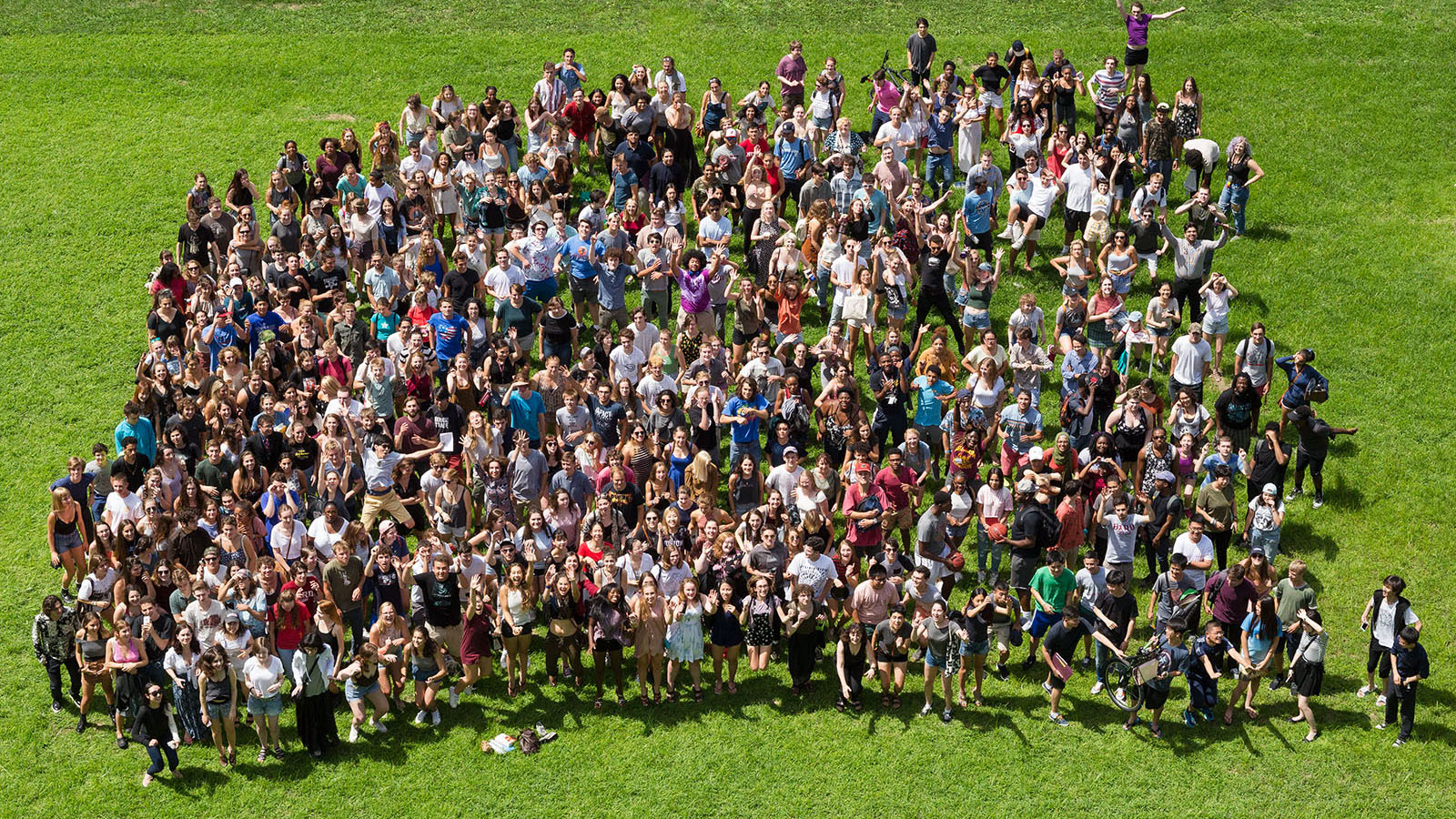 Reconnecting with Bard and Bard friends is what we all need right now. Even in the virtual world, we can renew, reignite, and reflect on the Bard we love.

Join us for all the 2021 reunion events, in-person or online, and save Memorial Day Weekend to celebrate.

Celebrating the Class of 2020 “The pandemic has pulled back the curtain, which has revealed both the worst and the best of what and who we are. Arundhati Roy, the writer, referred to this moment as a portal when we have unprecedented opportunity to change things, to cross into another world. In this moment, we have been both cursed and blessed. This is one of those moments that occur once in a while. Ideas that were taken as given, economic ideas, cultural ideas, etc., are being questioned, reconsidered. An era based on a set of biases and assumptions is ending. In a sense, we’re lucky. The portal that she mentions is opened and we have a chance to go through it.”

President Botstein’s Charge to the Class of 2020

“As you gaze beyond the confines of Bard you can discover how profoundly we have permitted governments to neglect most of our citizens and favor Wall Street over Main Street.” President Botstein urged students to engage with the larger world to promote inclusion and effect change—and to start by voting in November.

Owing to the severity and longevity of the COVID-19 pandemic, the College held a modified commencement. The events and ceremonies were held in real time, but access to them was limited. Therefore, most participation in the events was virtual. Everything was done and streamed in real time and the entire weekend was recorded and is now available for viewing.

The traditional commencement tent was erected on the Seth Goldfine Memorial Field, next to Kline Commons, and all the scheduled events took place there.