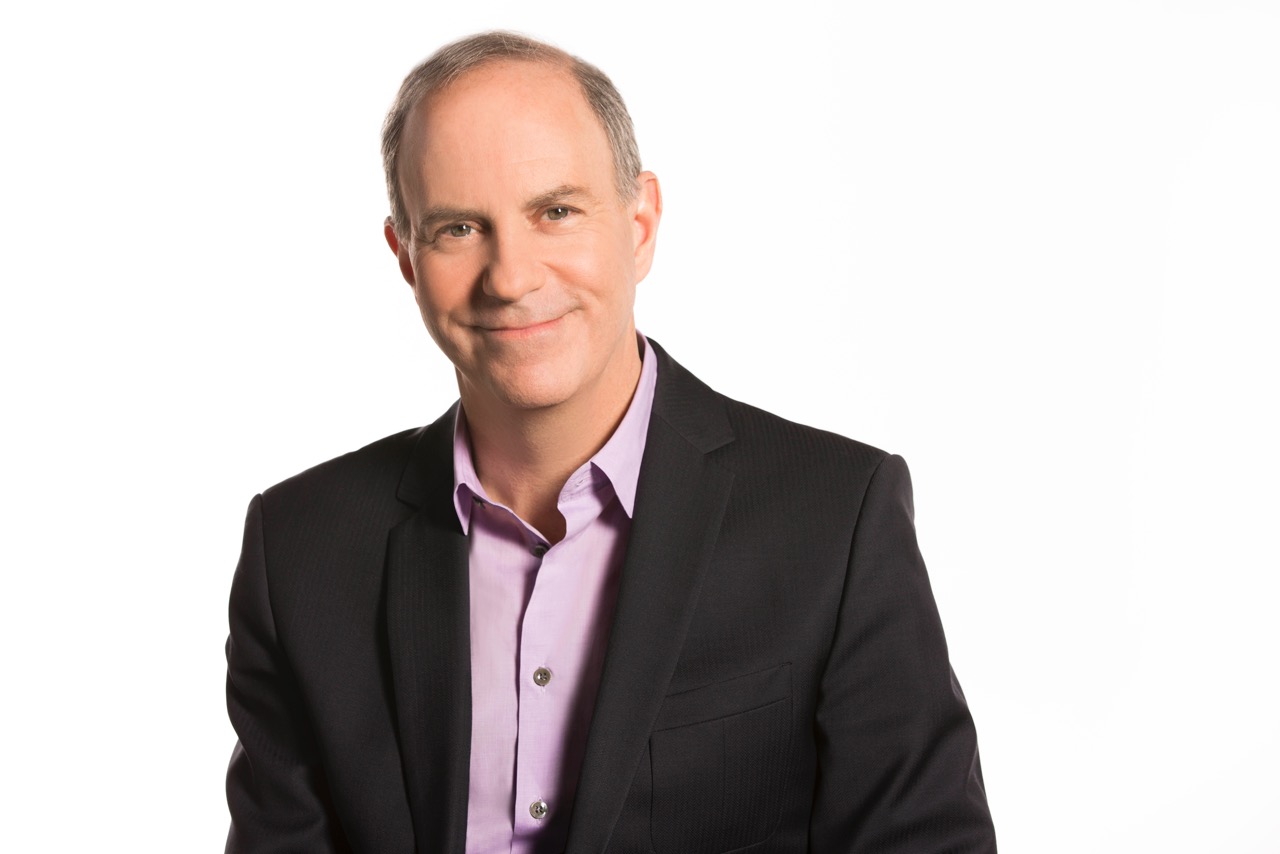 ANNANDALE-ON-HUDSON, N.Y.— On Monday, October 24, Yahoo Finance Editor in Chief Andy Serwer will present a talk, “Journalism in the Age of Trump, Ailes, Buzzfeed, Gawker, and Facebook,” at Bard College as part of the second annual John J. Curran ’75 Lectures in Journalism Series. As editor in chief for the top financial news site, Yahoo Finance, Serwer oversees all editorial content, from in-depth stories to breaking news to original video programming. Serwer launched the groundbreaking and enormously influential business-news blog Streetlife in 1997. He worked for 29 years at Time, served for eight years as Fortune’s managing editor, and was CNN’s American Morning business anchor from 2001 to 2006. In 2000, TJFR Business News Reporter named Serwer as its Business Journalist of the Year, lauding him as “perhaps the nation’s top multimedia talent, successfully juggling the roles of serious journalist, astute commentator and occasional court jester.”

Serwer will be introduced by Bard Writer in Residence Benjamin Hale, author of The Evolution of Bruno Littlemore and The Fat Artist and Other Stories. His talk is presented by the Written Arts Program and Office of Development and Alumni/ae Affairs. It takes place at 4:45 p.m. in Weis Cinema in the Bertelsmann Campus Center and is free and open to the public. For more information, call 845-758-7054, or e-mail mmorriss@bard.edu.

As part of the series, Serwer will also speak in New York City on October 25. The talk takes place at 6 p.m. in the Bard Graduate Center, 38 West 86th Street. The event is free and open to the public, but registration is required. For more information or to register, please visit http://annandaleonline.org/johnjcurran75lectures.

The John J. Curran ’75 Lectures in Journalism honor the memory of a proud Bardian whose dedication to ethical reporting in journalism informed a trusting readership for over a quarter of a century and promoted a culture of honesty, integrity, and truth. For more information, please visit http://annandaleonline.org/johnjcurran75lectures.
# # #
(10.12.16)