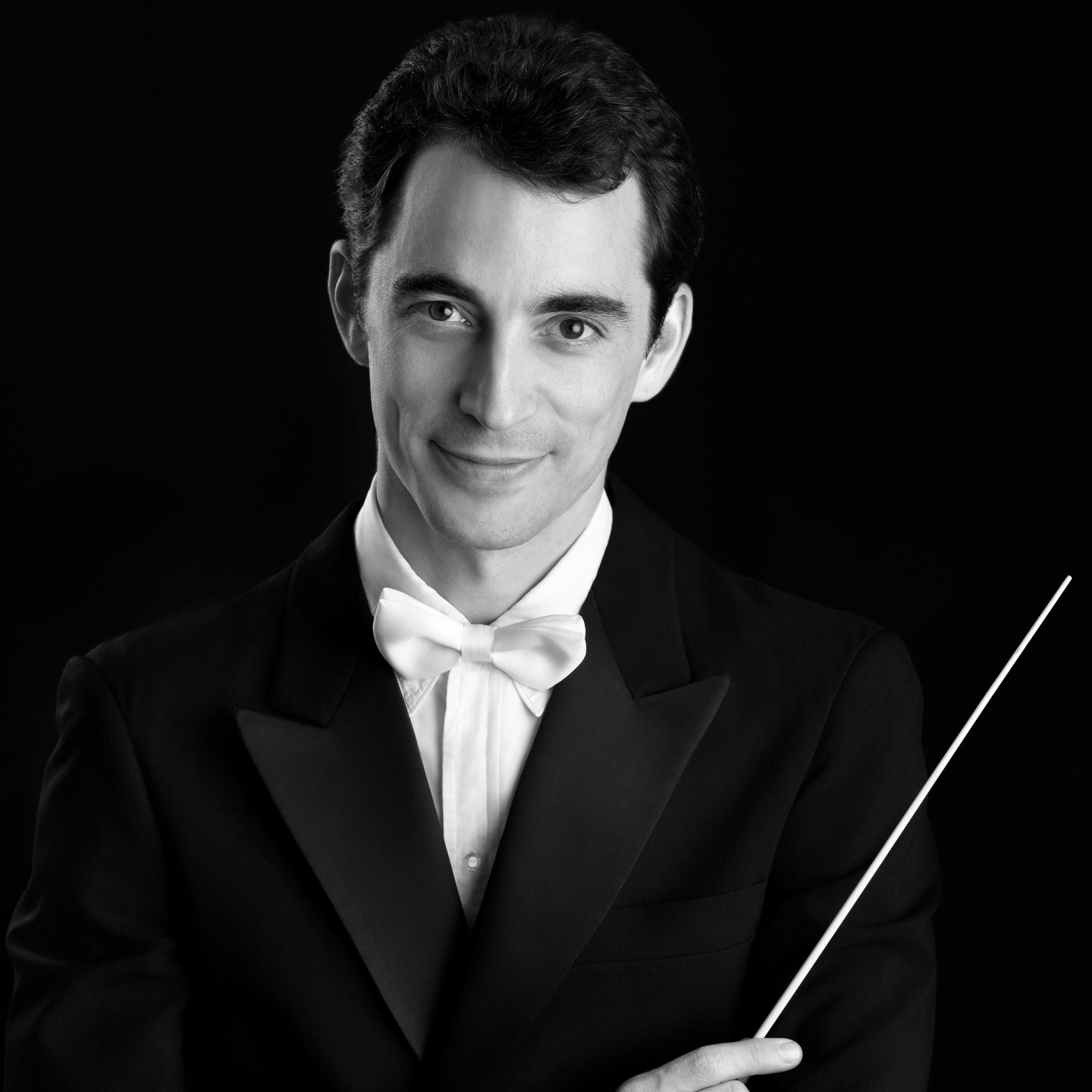 Zachary Schwartzman has conducted around the United States, in Brazil, England, Bosnia, and Mexico. His orchestral performances have been featured on NPR, including a national broadcast on “Performance Today.” A recipient of the career development grant from the Bruno Walter Memorial Foundation, he has served as assistant conductor for the Deutsche Oper Berlin, Opera Atelier (Toronto), Berkshire Opera Festival, Opéra Français de New York, L’Ensemble orchestral de Paris, Gotham Chamber Opera, Oakland East Bay Symphony, Connecticut Grand Opera, and Opera Omaha, among others. He was associate conductor for two seasons with New York City Opera, as well as conductor in their VOX series, and has been associate/assistant conductor for fifteen productions at Glimmerglass Opera, where he conducted performances of Carmen and the world premiere of Jeanine Tesori’s A Blizzard on Marblehead Neck.

Mr. Schwartzman’s credits as assistant conductor include recordings for Albany Records, Bridge Records, Naxos Records, Hyperion Records, and a Grammy-nominated world-premiere recording for Chandos Records. He had a twelve-year tenure as music director of the Blue Hill Troupe and has been assistant conductor for the American Symphony Orchestra since 2012. He has appeared as both assistant conductor and conductor at Bard SummerScape and the Bard Music Festival at The Richard B. Fisher Center for the Performing Arts. In addition to degrees in Piano Performance and Orchestral Conducting, he earned a B.A. in East Asian Studies from Oberlin College.