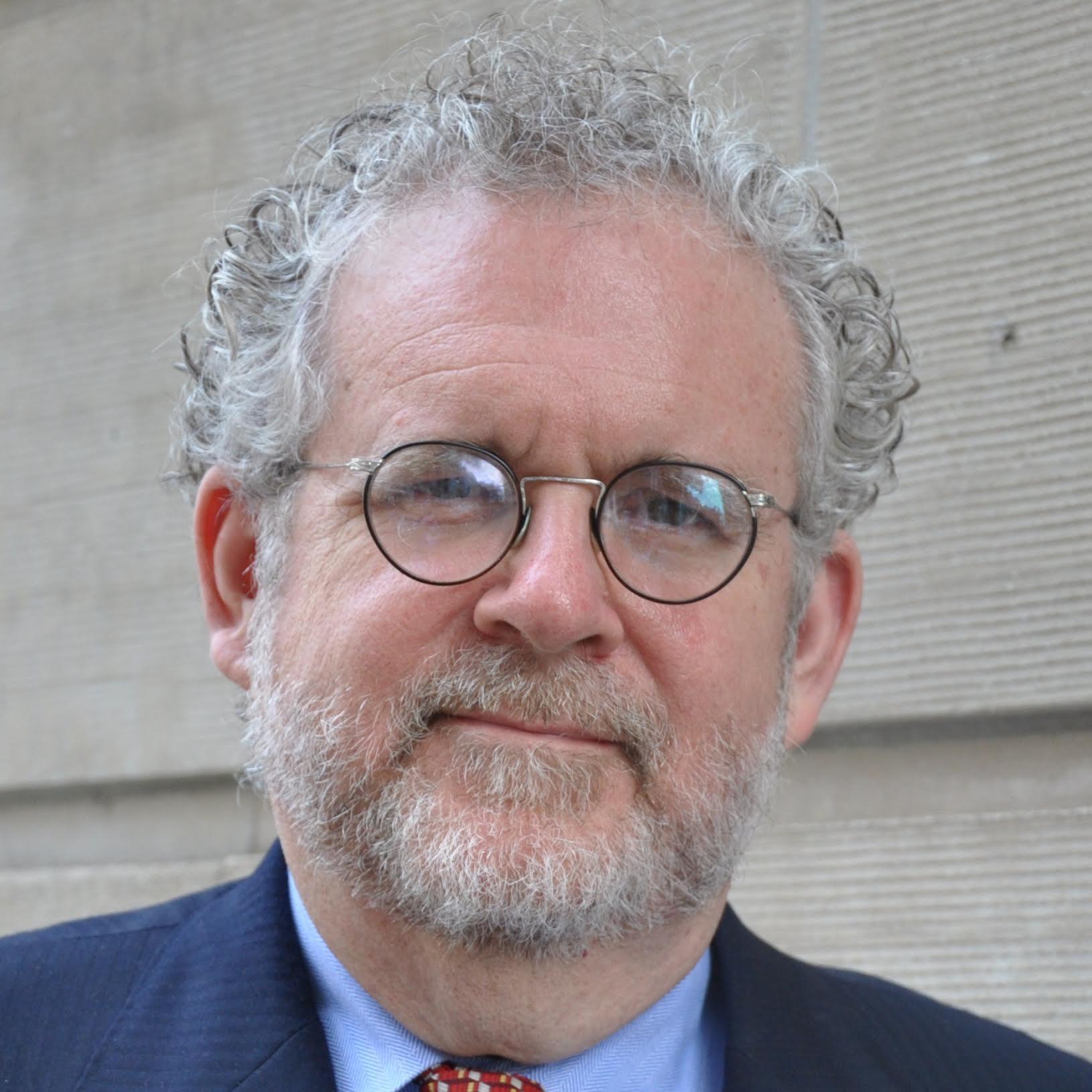 James Clarke Chace Professor of Foreign Affairs and the Humanities

B.A., Yale University. Walter Russell Mead was the Henry A. Kissinger Senior Fellow for U.S. Foreign Policy at the Council on Foreign Relations and Richard von Weizsäcker Fellow at the Robert Bosch Stiftung. He is currently a Distinguished Fellow in American Strategy and Statesmanship at the Hudson Institute. Professor Mead is the author of God and Gold: Britain, America, and the Making of the Modern World (2008); Power, Terror, Peace, and War: America’s Grand Strategy in a World at Risk (2004); and Special Providence: American Foreign Policy and How It Changed the World (2001). He was the winner of the Lionel Gelber Prize and nominated for the 2002 Arthur Ross Book Award. In February 2018, he was named Global View columnist at The Wall Street Journal. He writes articles, book reviews, and op-ed pieces for Foreign Affairs and other magazines and newspapers. From 2008 to 2011, he was the Brady-Johnson Distinguished Fellow in Grand Strategy at Yale University; and from 1987 to 1997, President’s Fellow at the World Policy Institute at The New School. He was a finalist for the National Magazine Award (essays and criticism) in 1997. At Bard: 2005–08; 2010–