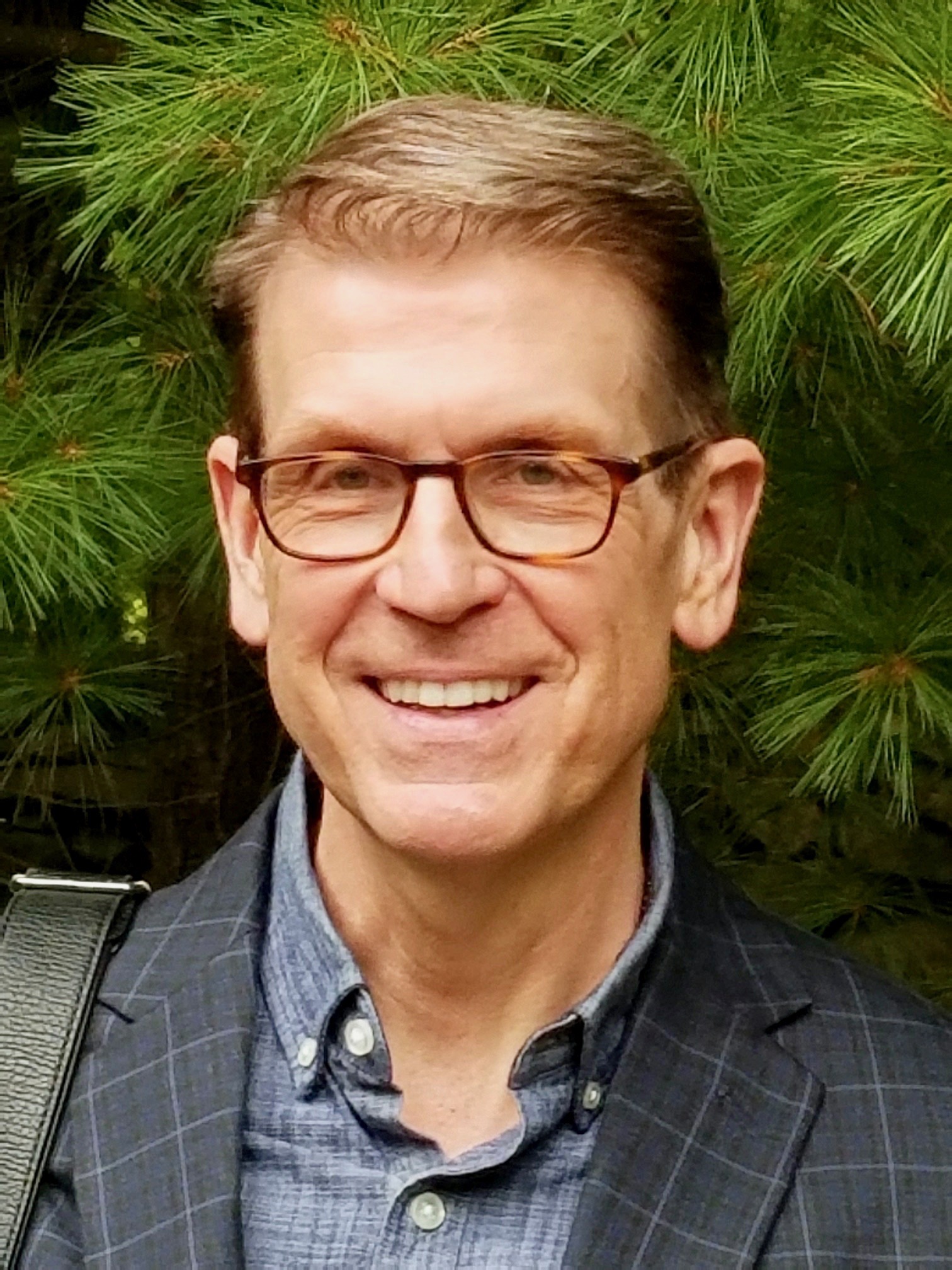 Michael Sadowski, associate dean of the College, also teaches courses in youth identity development in the MAT program and LGBTQ+ issues in U.S. education in the Human Rights Program. In addition to Bard, he has been an instructor at the Harvard Graduate School of Education, where he completed his doctorate, and at Stanford University, where he was a visiting professor in 2016-17.

Sadowski has published extensively on the issues affecting LGBTQ+ students, immigrant students, and adolescents more broadly. His 2016 book Safe Is Not Enough was featured by NPR and was cited by GLSEN (Gay, Lesbian and Straight Education Network) founder Kevin Jennings as “the most important book written on LGBTQ issues in education in my lifetime.” He is also a creative nonfiction writer. His memoir, Men I’ve Never Been, was named one of the 100 Best Gay and Lesbian Books of All Time by Book Authority and was shortlisted for the William Faulkner–William Wisdom Award for Nonfiction. His other books include In a Queer Voice: Journeys of Resilience from Adolescence to Adulthood (Temple University Press, 2013), based on a seven-year longitudinal interview study; Portraits of Promise: Voices of Successful Immigrant Students (Harvard Education Press, 2013); and the edited volume Adolescents at School (Harvard Education Press, 2020), now in its third edition and used in teacher education programs around the country and abroad. He is the editor of the Youth Development and Education book series for Harvard Education Press and was editor of the Harvard Education Letter, for which he won a National Press Club Award.