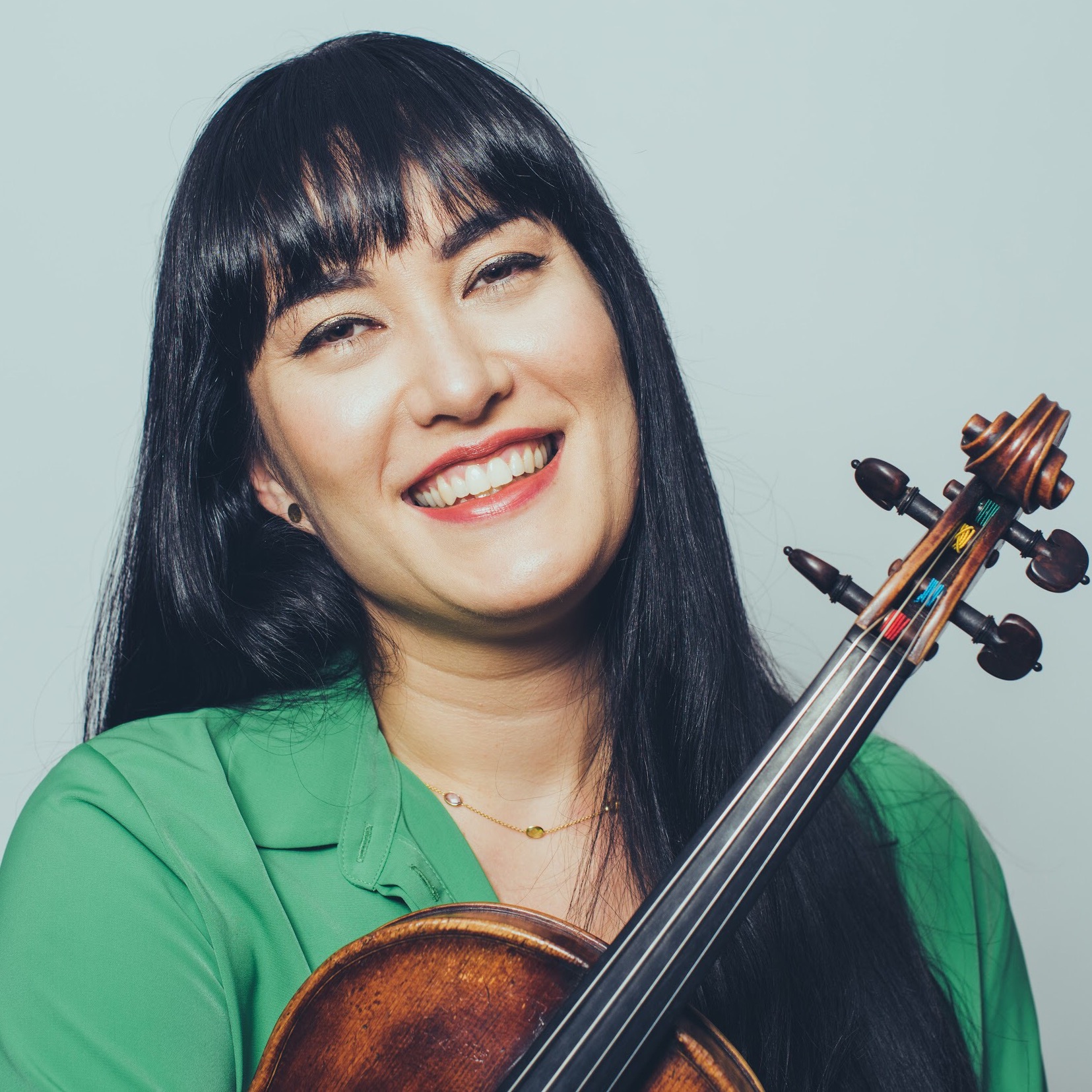 Grammy-nominated violist Melissa Reardon is the Artistic Director of the Portland Chamber Music Festival in Portland, ME, Artist in Residence at Bard College and Conservatory and a founding member and the Executive Director of the East Coast Chamber Orchestra (ECCO).  As a member of the Ensō String Quartet from 2006 until its final season in 2018, Melissa toured both nationally and internationally, with highlight performances in Sydney, Melbourne, Rio de Janeiro, New York’s Carnegie Hall, and Washington, DC’s Kennedy Center to name a few.  Melissa won first prize at the Washington International Competition, and is the only violist to win top prizes in consecutive HAMS International viola competitions. She has appeared in numerous festivals across the United States and around the world, including tours with Yo-Yo Ma’s Silk Road Ensemble, and with Musicians from Marlboro. She held the post of Associate Professor of Viola at East Carolina University from 2007 -2013,  and earned degrees from the Curtis Institute of Music and the New England Conservatory. Melissa is married to the cellist Raman Ramakrishnan and they live in NYC with their seven-year-old son Linus.
Email: