A 50-Year-Old Tape that Speaks My Language: Professor Sky Hopinka on the Inspiration for His New Documentary, Kicking the Clouds 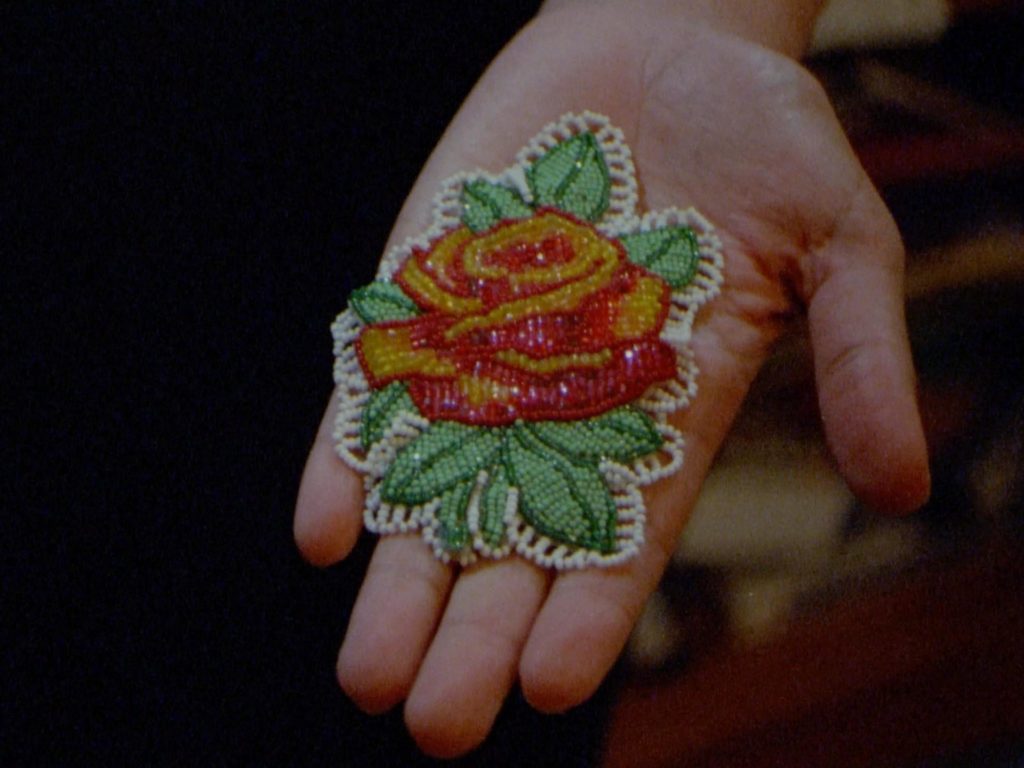 Still from Kicking the Clouds. Sky Hopinka, 2022
Sky Hopinka, assistant professor of film and electronic arts, talks with the BBC about his new documentary, Kicking the Clouds, which has been shortlisted for the BBC's LongShots film festival. Hopinka, who is a member of the Ho-Chunk Nation and a descendant of the Pechanga Band of Luiseño people, talks about how a 50-year-old recording of a language lesson between his mother and grandmother sparked the film, which the BBC calls “dreamy and soulful ... a poetic road trip into the history of a family and the disappearing language of a tribe.”

From September 8 to September 19, viewers can vote for their favorite film and choose the winner of the LongShots Audience Award. Dedicated this year to the theme of “Journeys,” LongShots spotlights the best short documentaries from the most interesting emerging filmmakers worldwide, handpicked by some of the most prestigious film festivals around the world.