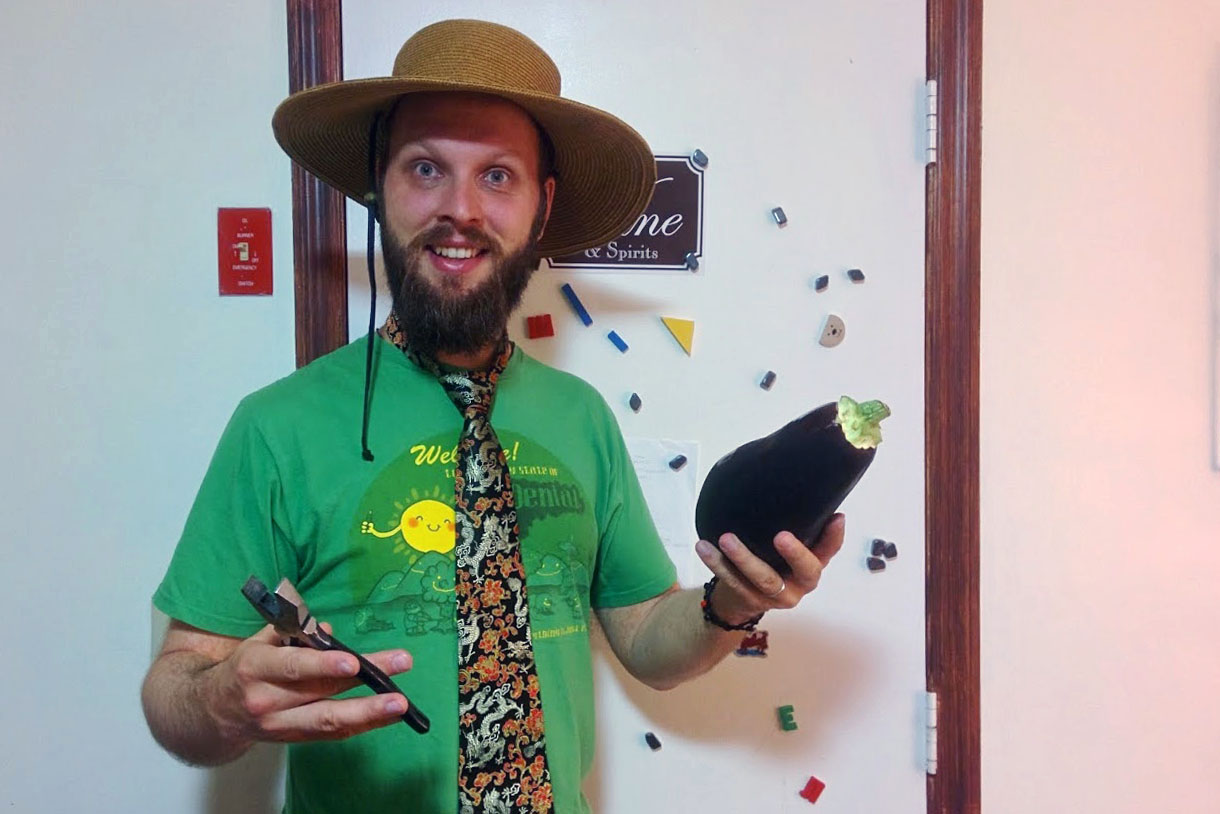 Assistant Professor of Biology Arseny Khakhalin.
Arseny Khakhalin grew up in a Soviet “science town” outside Moscow. He remembers playing in the mud as a child just days after the Chernobyl disaster, and being rushed to his father’s research institute so he could be checked for exposure to radioactivity. Through the collapse of the Soviet Union and years of hardship for his family, Arseny followed his own passion for the sciences, and a path that led him to Bard. “When we advocate for science, we advocate for ourselves, but we also genuinely hope that we can be useful to this world,” he says. “So as long as we keep trying to care about others, challenge each other, argue, and disagree, we’ll be doing the right thing.”

Bard alumna and biology major Maia Weisenhaus ’18 conducts the interview; she is currently a research assistant in the Behnia Lab at Columbia University and is continuing her education at the Columbia School of Professional Studies.

Interview in Scientist on the Subway