Bail Reform Is Working. Why Are Democrats Running Away from It? Dyjuan Tatro ’18 for NBC News 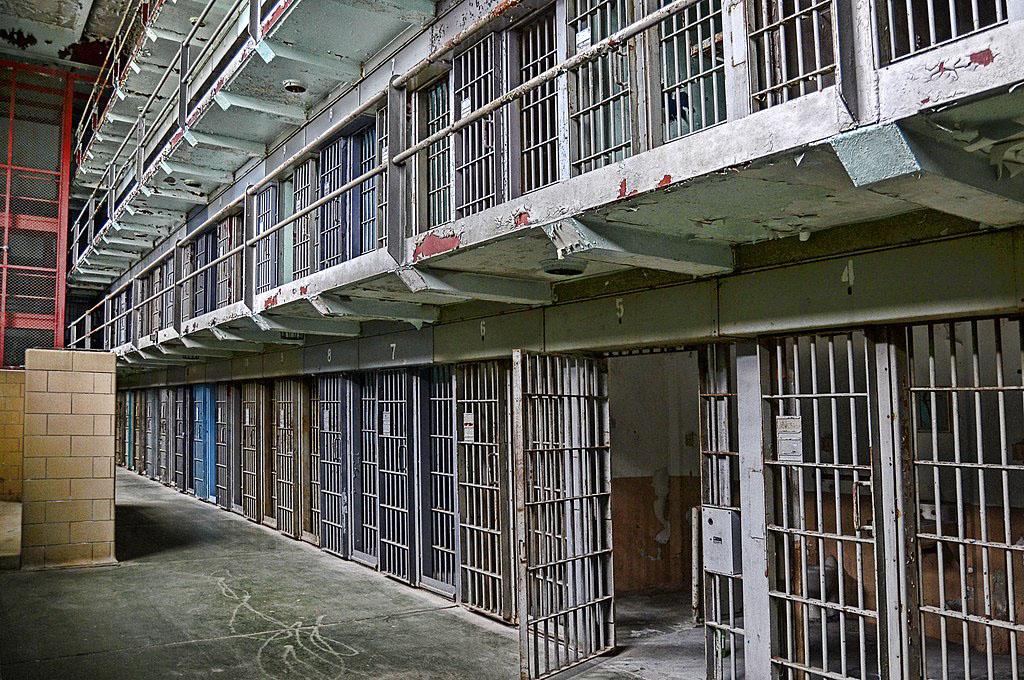 Photo by Bob Jagendorf, cc-by-2.0
Eliminating bail for low-level offenses has proved that you can maximize freedom while not endangering public safety, write Dyjuan Tatro ’18 and Scott Hechinger. Cash bail and the pretrial detention system disproportionately penalize poorer defendants; eliminating the requirement allows people to continue to work and support their families while fighting their charges. Yet in spite of bail reform successes, including in New York State, some Democrats have allowed Republicans to control the narrative around the policy and have even blamed bail reform efforts for midterm losses.