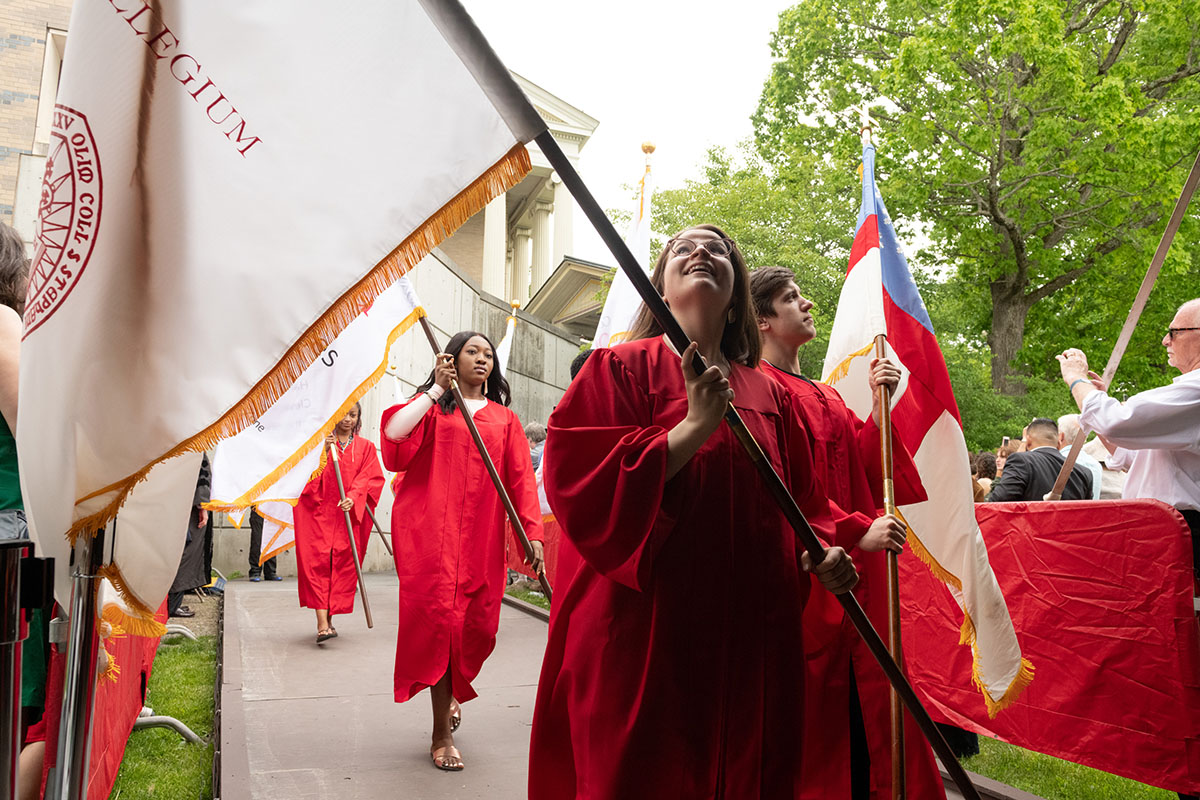 Leon Botstein will serve as the first chancellor of the Open Society University Network, alongside his role as president of Bard College.

Bard College and Central European University (CEU) have, with support from the Open Society Foundations (OSF), launched a new international network of higher education, research, and cultural institutions. George Soros, founder and chair of OSF, has announced a commitment of one billion dollars from OSF to create and support the Open Society University Network (OSUN). He made the announcement on Thursday, January 23, at the World Economic Forum in Davos, Switzerland.

OSUN will integrate teaching and research across higher education institutions worldwide. It will offer simultaneously taught network courses and joint degree programs and regularly bring students and faculty from different countries together with in-person and online discussions. The network aims to reach the students who need the most support—neglected populations such as refugees, incarcerated people, and displaced scholars and students. OSUN will promote the values of open society, including free expression and diversity of beliefs.

"The ideals and goals of OSUN reflect key elements of Bard College’s unique educational programs and innovations developed over the past several decades, from its distinctive undergraduate liberal arts curriculum and its focused graduate programs to its international collaborations," wrote Bard College President Leon Botstein in a letter to the campus community. OSUN will provide substantial opportunities for Bard students and faculty to collaborate with other institutions globally through exchanges, network courses, civic engagement projects, and research. Botstein will serve as OSUN’s first chancellor concurrently with his duties as president of Bard College. Jonathan Becker, Bard’s executive vice president, will assume, alongside his current responsibilities, the role of OSUN’s vice chancellor.

"OSUN is the most transformative initiative in higher education I have witnessed in my career," said President Botstein. "It promises robust and diverse partnerships extending critical inquiry, research, and scholarship on an international scale."