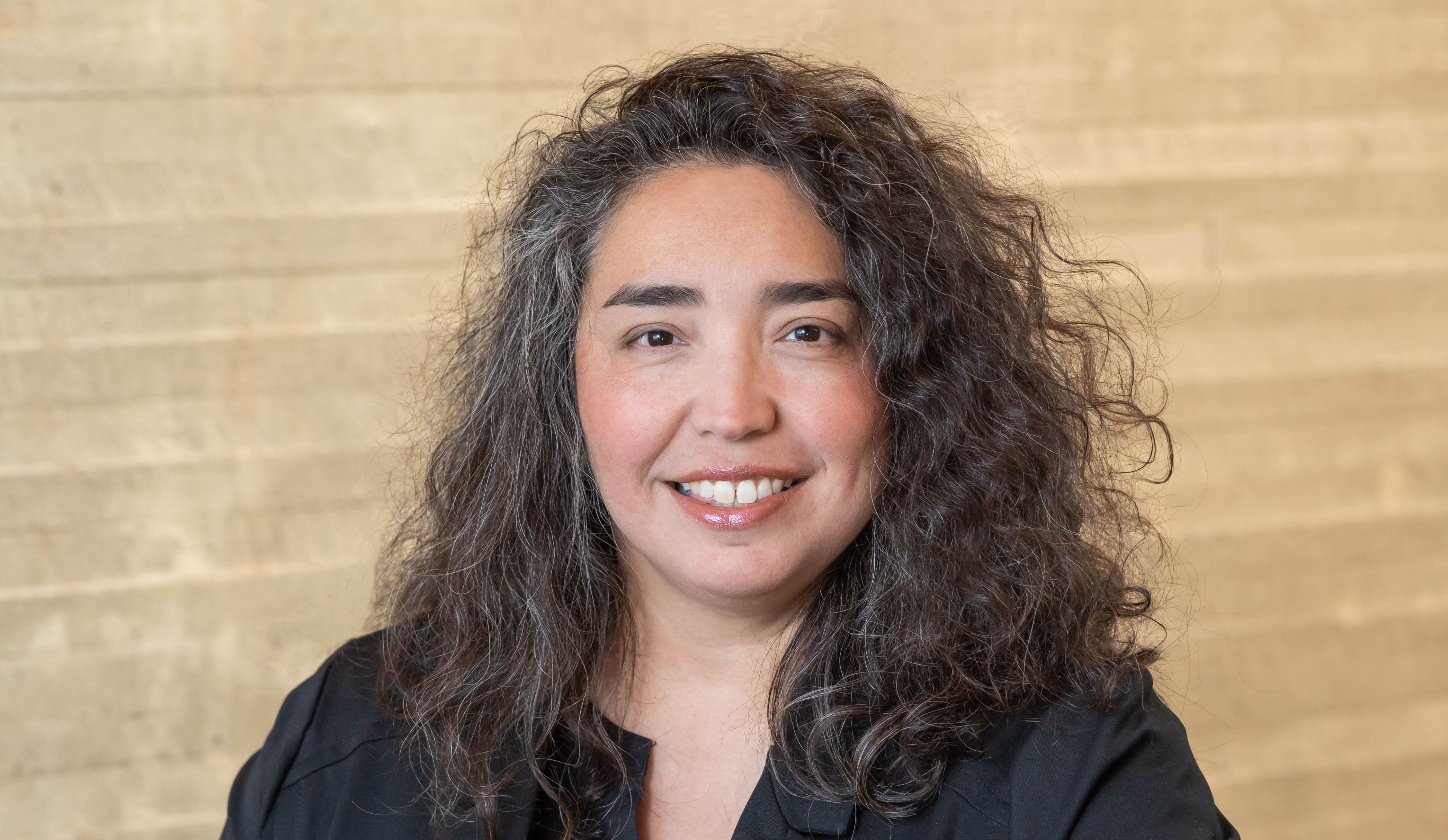 Her music has been recognized in national and international publications including Jazz Times, the New York Times, Down Beat, Jazziz and Chicago Tribune amongst others. She was also the 2008 recipient of a French/American Chamber Music America grant, the 2011 Rockefeller Brothers Pocantico artist residency, the 2021 Berklee Institute of Jazz and Gender Justice Score Compilation Grant, and the 2021 Civitella Fellowship, Italy.

Sanchez’ debut solo CD “A Little House” was featured on NPR’s Weekend Edition and her recording with Marilyn Crispell “How to Turn the Moon” was chosen as one of the best recordings of 2020 in the New York City Jazz Record and was voted as one of the top 50 best recordings in 2020, NPR critics poll. Sanchez leads numerous groups including her nonet that will release a new recording in 2022 on the Pyroclastic label. A new trio recording with Michael Formanek and Billy Hart will be released on Sunnyside Records in 2022. Sanchez holds a master’s degree from William Paterson University in Jazz Arranging. www.angelicasanchez.com