Bard College Appoints Beate Liepert as Visiting Professor of Environmental and Urban Studies and Physics in the Division of Science, Mathematics, and Computing 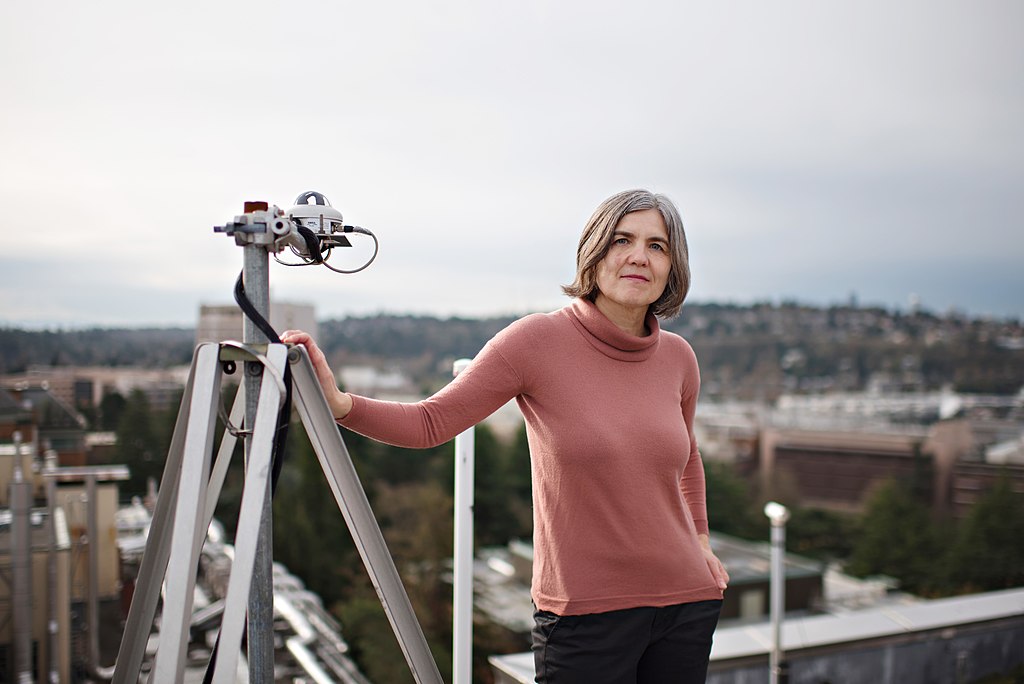 Beate Liepert. Photo by Barbie Hull Photography
Bard College’s Division of Science, Mathematics, and Computing is pleased to announce the appointment of Beate Liepert as Visiting Professor of Environmental and Urban Studies and Physics. Professor Liepert, who joined the Bard faculty in January 2022, focuses on environmental physics, with a specific research goal of pursuing local solutions to the global issue of climate change. Her research interests include micrometeorology, air pollution, and community-based science.

Dr. Beate Liepert is a climate scientist who pioneered research on the phenomenon of “global dimming,” a decline in the amount of sun reaching the Earth’s surface, which has implications on the planet’s water and carbon cycles. She comes to Bard from the Seattle area, where she worked for and founded start-ups in the clean tech and insure tech fields, and was a lecturer in the Department of Civil and Environmental Engineering at Seattle University. The start-ups included CLIWEN LLC, a climate, energy, and weather consulting concern; and Lumen LLC, a company that developed design solutions for solar cells. She also served as a research scientist at True Flood Risk LLC in New York, NorthWest Research Associates in Seattle, and the Lamont-Doherty Earth Observatory of Columbia University. Her work centers on basic questions of climate variability, from interannual to centennial time scales. Research interests also include taking measurements of aerosols and solar radiation and investigating climate effects on ecosystems.

Additional activities have included serving as editor for Environmental Research Letters, a UK-based journal; proposal review panelist and proposal reviewer for the National Science Foundation; presenting at more than 50 international conferences and university colloquia; and authoring reviews and articles for journals including Bulletin of the American Meteorological Society, Climate, Frontiers, International Journal of Climatology, Nature, Science, Quarterly Journal of the Royal Meteorological Society, and Global and Planetary Change, among many others. She has been interviewed on CNN and numerous international TV broadcasts; was a featured scientist in the BBC documentary Dimming the Sun, which also aired on PBS; and was profiled in a “Talk of the Town” essay in the New Yorker. Professor Liepert is the recipient of the 2016 WINGS World Quest “Women of Discovery” Earth Award and in 2015 she delivered a Distinguished Scientist Lecture at Bard on “Dimming the Sun: How Clouds and Air Pollution Affect Global Climate.”