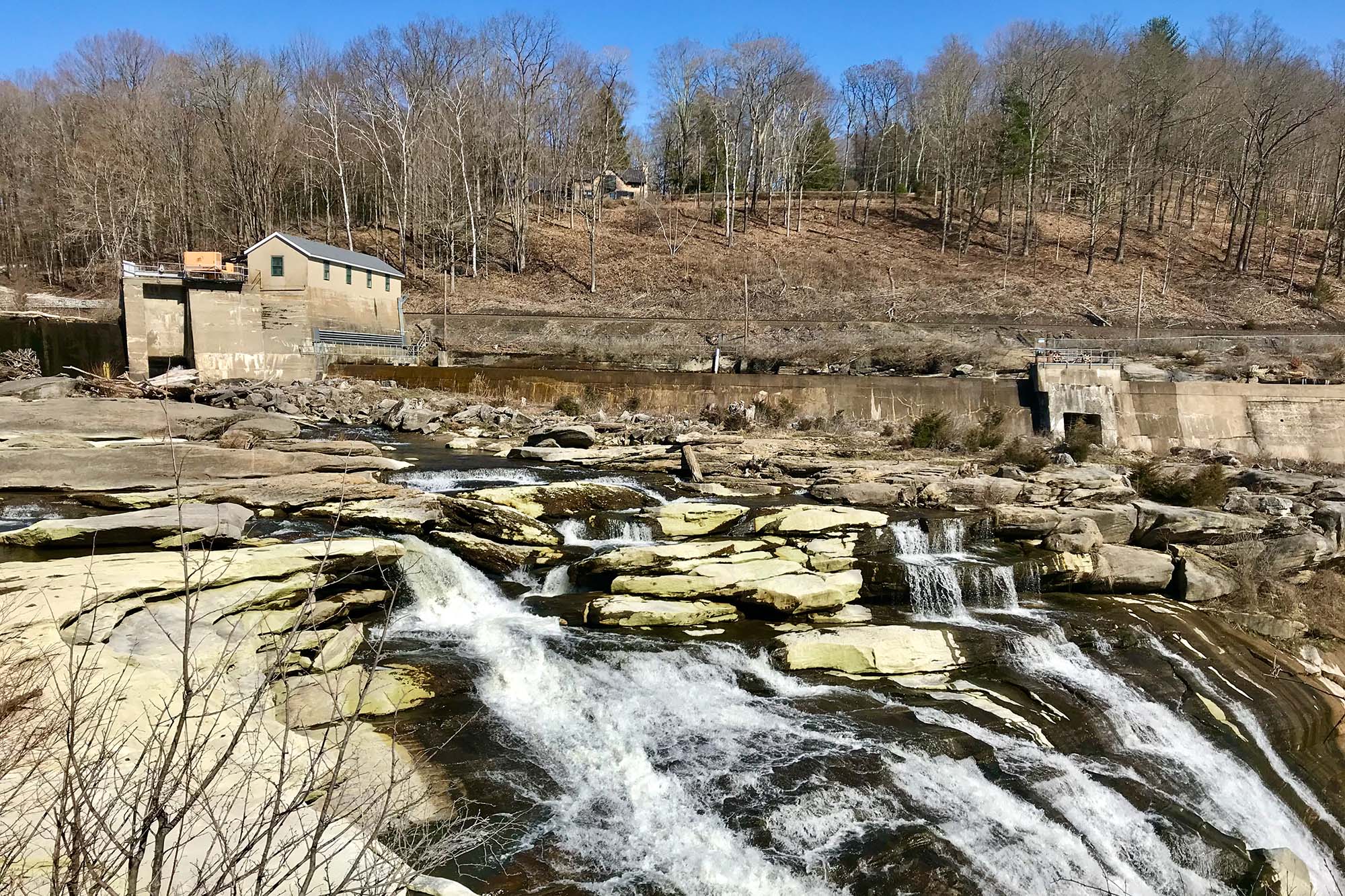 Falls Village, Connecticut. Photo by Morrowlong
What happens to a community divided by an affordable housing project? Aspiring filmmaker Yonah Sadeh, a student at Bard College at Simon’s Rock, asks just that in his film, In Our Backyard. The short film won first place in the Berkshire Taconic Community Foundation’s “Bridging Divides, Healing Communities” youth film challenge. Sadeh documents the debate over proposed housing for teachers and medical workers in Falls Village, Connecticut. The award comes with two thousand dollars in prize money, and it allowed Sadeh to screen his work in a theater, a milestone for the 18 year old. “This was the first time I had more than five or six people watch my film,” Sadeh said. “It was really validating as a young filmmaker and creative.”

Watch In Our Backyard