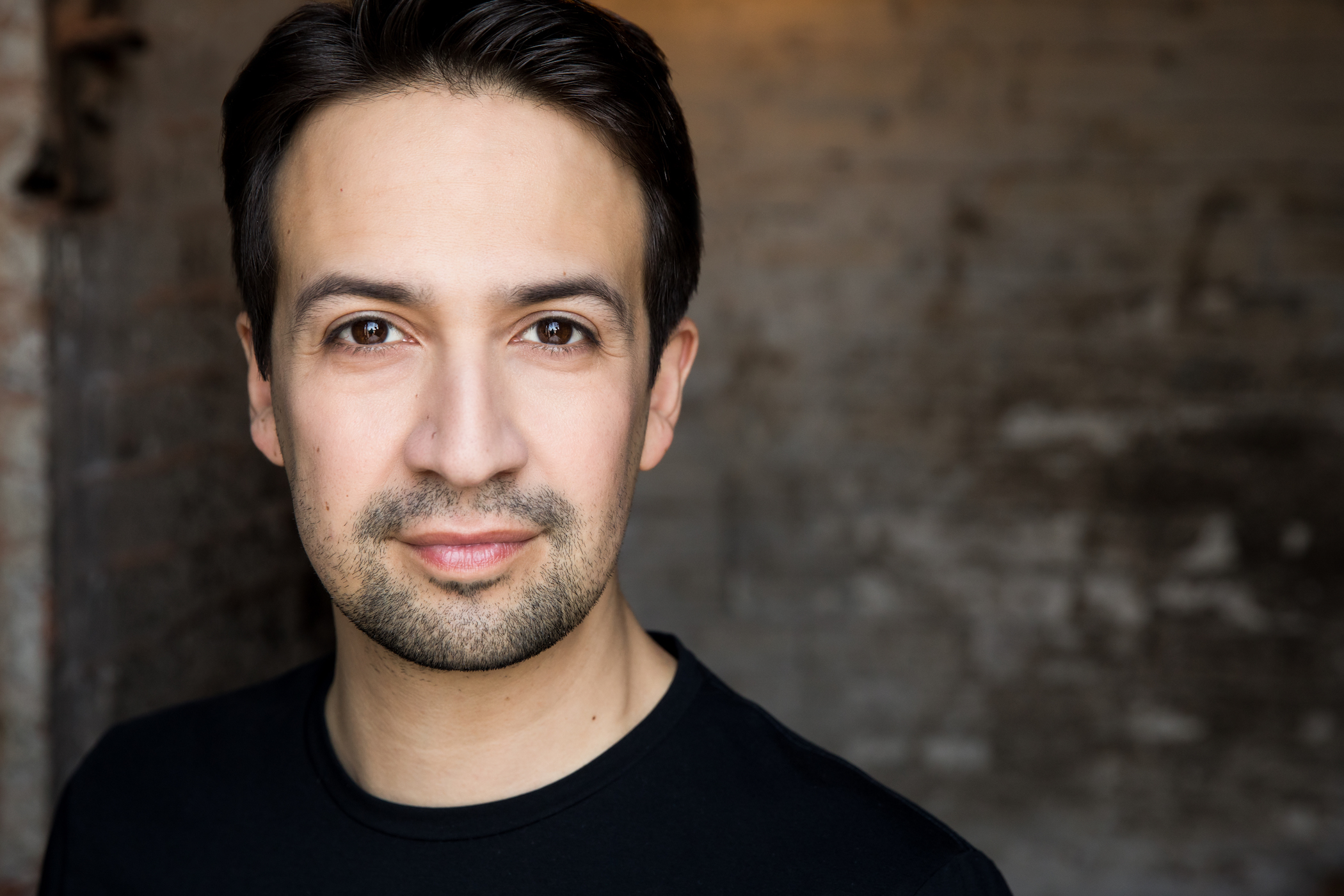 Lin-Manuel Miranda
The Posse Foundation is expanding to recruit art students in Puerto Rico through a new project launched in collaboration with Lin-Manuel Miranda and the Miranda Family Fund and Bard College. Beginning this fall, the college success and youth leadership development organization will identify, select and train cohorts of high school seniors in Puerto Rico interested in pursuing undergraduate arts degrees at mainland US colleges.

Bard, which worked closely with Posse to initiate this new leadership scholarship, is offering full-tuition funding for study in its renowned arts programs and will recruit the inaugural class of Puerto Rico Arts Posse Scholars this fall.

“As the son of two Puerto Rican migrants, this project is especially meaningful to me,” says Lin-Manuel, the award-winning creator and star of the Broadway musicals In the Heights and Hamilton. “So much of my work as an artist is informed and enriched by my Puerto Rican heritage. I’m excited to partner with Posse to increase opportunities for the next generation of Boricuas to lead as actors, musicians, painters, dancers, sculptors.”

This new effort is the latest expansion of the Posse Arts initiative, which aims to create a diverse pipeline of leaders in both fine arts and performing arts fields. Bard joins California Institute of the Arts—which will recruit Arts Posse students from New York City this fall—as a premier partner. Over the next five years, Bard will award in excess of $10 million in full-tuition scholarships to Arts Posse Scholars from Puerto Rico.

“We’re delighted to be the first institutional partner for the new Posse Arts Program in Puerto Rico,” said Bard College President Leon Botstein. “Recruiting a cohort of young artists from Puerto Rico for our Arts Division aligns perfectly with our belief in the importance of the arts in higher education and in increasing access. We are excited to be embarking on this new project with Posse and look forward to selecting the first class in December and welcoming them to our campus.”

Winners of the prestigious award will be selected for their exceptional leadership potential as well as artistic ability. Like all Posse Scholars, Puerto Rico Arts Posse Scholars will receive full-tuition scholarships from participating institutions, where they will attend as members of a team. Other supports will include eight months of pre-college training leading up to matriculation and faculty mentoring once enrolled.

Posse Scholars—a majority of whom are first-generation collegegoers from low-income BIPOC communities—reflect the diversity of their school districts. To be considered for the award, students must first be nominated by their high school or a community-based organization. Nominees then take part in Posse’s Dynamic Assessment Process, an innovative, nontraditional method for assessing leadership and academic potential.

The Posse Arts Program was launched on April 15 at an event hosted by Lin-Manuel Miranda and Warner Bros. Pictures. Former First Lady Michelle Obama celebrated the new initiative in a message to attendees, saying, “Thank you for what you are doing; it couldn’t be more important. Behind every great artist—just like every great engineer, doctor, lawyer, business leader, and, yes, president and first lady—is a great Posse.”

As part of their involvement with the new arts program in Puerto Rico, Lin-Manuel and the Miranda Family Fund together with the Flamboyan Foundation and the Hispanic Federation—organizations with wide footprints in Puerto Rico—will work with Posse to establish a network of nominators throughout the island. They will also assemble a group of accomplished artists in a diversity of fields to help enrich various aspects of the program.

“Bringing Posse to Puerto Rico is a dream project,” says Luis Miranda, Jr., a leading political strategist and father of Lin-Manuel. “Puerto Rico is home to so many brilliant young people who are gifted artists. This Posse expands their horizons so they can pursue their creative aspirations at a professional level. Connecting them to leading institutions like Bard not only expands opportunities for them to hone their craft and build successful careers as artists, but also helps position them to lead in their fields. That’s exciting.”

The Posse Foundation plans to grow its arts initiative—both in Puerto Rico and in the contiguous United States—to include six top-tier arts colleges. At capacity, the program will support 300 Arts Posse Scholars annually, providing upwards of $12 million in full-tuition scholarships each year.

“It’s difficult to overstate the importance of having leaders in the arts who reflect our unique diversity,” says Posse President and Founder Deborah Bial. “So much of who we are and who we can imagine ourselves becoming hinges on representation. Our expansion to Puerto Rico is a natural extension of Posse’s mission to build a diverse, equitable, inclusive leadership network we can all be proud of. I’m so thankful to Lin-Manuel and President Botstein at Bard for collaborating on this exciting initiative.”

About The Posse Foundation
Posse started in 1989, inspired by a student who said, “I never would have dropped
out of college if I’d had my Posse with me.” Posse recruits students as seniors in high school, works with them through an eight-month pre-collegiate training program, supports them through all four years of college, and helps them secure competitive internships and leadership-track jobs.

Posse Scholars represent the diversity of the cities from which they are recruited and are majority first-generation collegegoers. To be considered for the award, students must first be nominated by their high school or a community-based organization. Nominees then take part in Posse’s Dynamic Assessment Process, an innovative, nontraditional method for assessing leadership and academic potential.

Posse partners with 63 highly selective colleges and recruits dynamic students from more than 20 cities across the United States. To date, more than 10,000 students have won over $1.6 billion in scholarships from Posse partner colleges and universities. Most important, Scholars graduate at a rate of 90 percent—a rate that well exceeds the national average and equals or exceeds the average graduation rates at most selective colleges in the United States.

For more information about The Posse Foundation, visit possefoundation.org.

To nominate a student from Puerto Rico, visit possefoundation.org/recruiting-students/arts-nominations