Bard College Holds One Hundred Sixty-First Commencement on Saturday, May 29, 2021 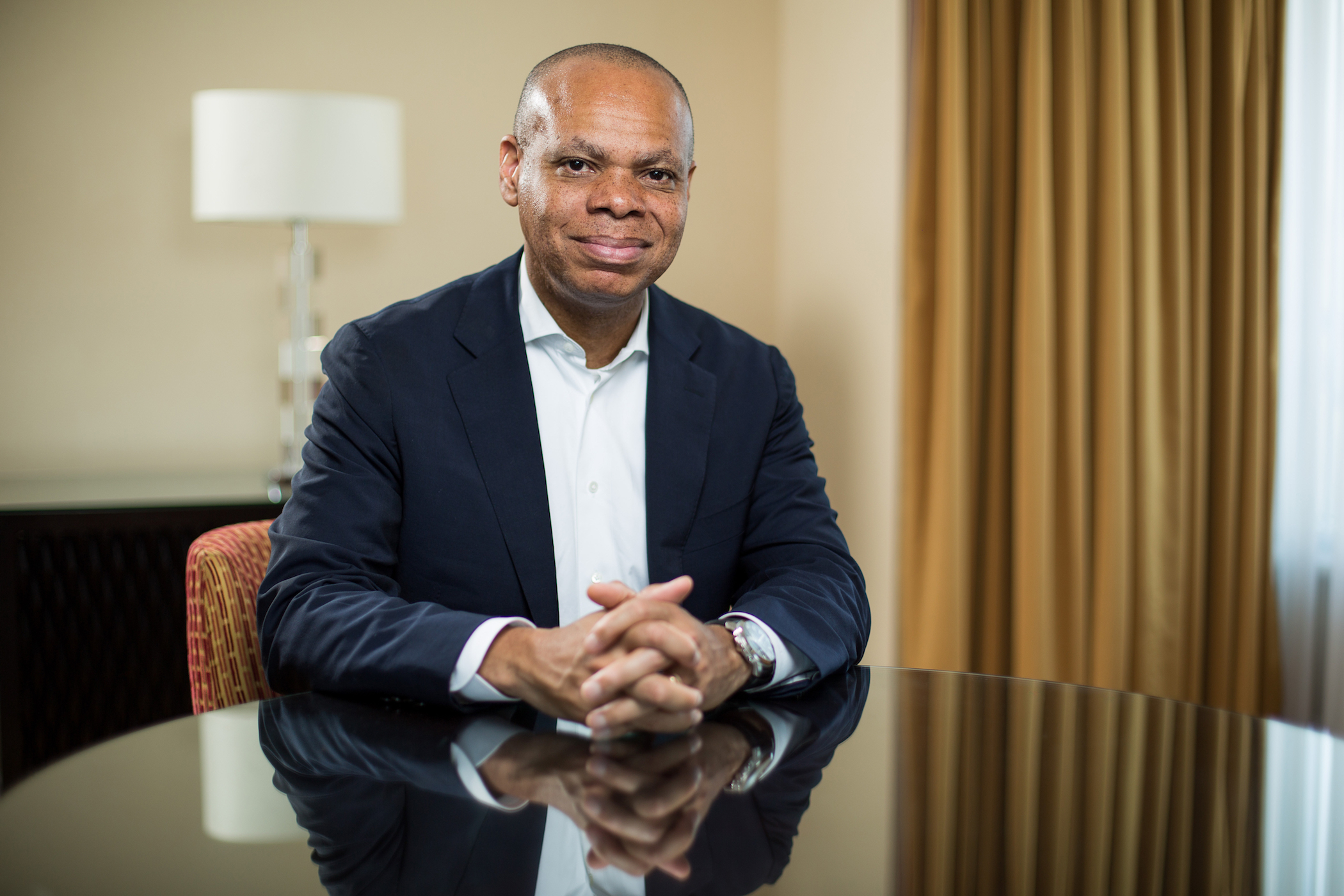 Other events taking place during Commencement Weekend include Bard College award ceremonies. The Bard Medal will be presented to Charles S. Johnson III ’70; the John and Samuel Bard Award in Medicine and Science to Brianna Norton ’00; the Charles Flint Kellogg Award in Arts and Letters to Paul Chan MFA ’03; the John Dewey Award for Distinguished Public Service to Nsikan Akpan ’06; the Mary McCarthy Award to Claudia Rankine; and the Bardian Award to Peggy Florin, Medrie MacPhee, and Amie McEvoy.

Patrick Gaspard is former president of the Open Society Foundations (OSF). During his three-year tenure, he confronted significant threats to open societies around the globe, including the rise of authoritarian regimes and the spread of the COVID-19 virus worldwide. Gaspard conceptualized and stewarded Open Society’s contribution of $220 million in grants to build power in Black communities, and $200 million in global investments that included support for essential workers and other communities hit hard by COVID-19. Prior to leading OSF from 2018 through 2020, Gaspard was a key figure in President Barack Obama’s administration and held a number of prominent positions during Obama’s two terms in office.

Gaspard was born in Kinshasa, Democratic Republic of Congo, in 1967 to Haitian parents. He grew up in New York City and had a long career there in electoral and campaign politics. After attending Columbia University, he joined Jesse Jackson’s 1988 presidential campaign, then worked on David Dinkins’s successful bid to become the first African American mayor of New York City. Gaspard served as national deputy field director for Howard Dean’s presidential campaign in 2003–4 before returning to labor organizing, where he rose to become executive vice president and political director of the 1199 branch of the Service Employees International Union, one of the largest unions in the United States.

In 2008, Gaspard joined Obama’s presidential campaign, serving as national political director. Following the inauguration, Gaspard transitioned to direct the White House Office of Political Affairs from 2009 to 2011. Thereafter, he served as executive director of the Democratic National Committee from 2011 to 2013, overseeing efforts to reelect Obama. Gaspard was subsequently appointed U.S. ambassador to South Africa, and served in this capacity from 2013 to 2016.
# # #
(5/3/21)
Read More