Bard College Joins Letter Opposing U.S. Department of Education Investigation of Princeton Based on the University’s Acknowledgment of Systemic Racism 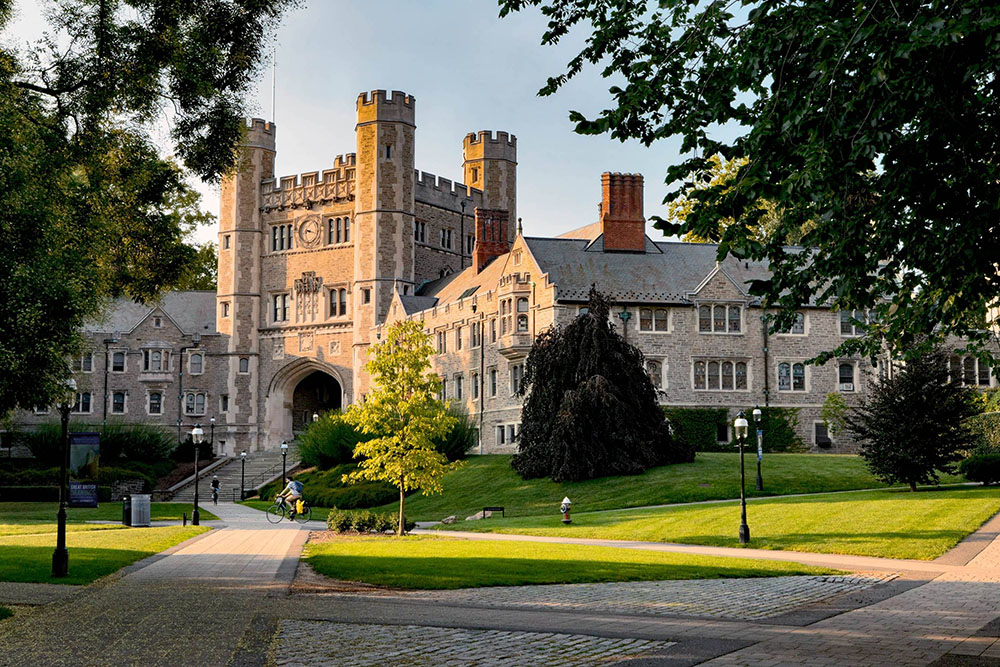 Photo: Princeton University / Denise Applewhite
Bard College President Leon Botstein joined a group of university and college presidents Thursday in signing a letter opposing the U.S. Department of Education’s (DOE) investigation of Princeton University launched in response to Princeton’s public statement outlining steps the university will take “to address systemic racism at Princeton and beyond.” Calling Princeton University President Christopher Eisgruber’s statement “admitted racism,” the Trump administration announced this week that it was investigating whether Princeton, by acknowledging the need to combat systemic racism, has admitted to violation of Title VI of the Civil Rights Act of 1964. Bard and the drafters and signatories of the letter call for the DOE to drop this cynical reaction to a valid and necessary recognition of historical and systemic racism in higher education.

Across the nation, individuals, families, communities, businesses, corporations, and educational institutions are coming to grips with the country’s legacies of slavery and racial oppression, which stretch back over four hundred years. Recently, the U.S. Department of Education Office of Postsecondary Education announced that it would be investigating Princeton University for possible misrepresentations in its reports of adherence to federal nondiscrimination law because its president publicly recognized that historic racism has been embedded in the institution over time.

It is outrageous that the Department of Education is using our country’s resources to investigate an institution that is committed to becoming more inclusive by reckoning with the impact in the present of our shared legacies of racism.

As presidents of colleges and universities, we, too, acknowledge the ways that racism has affected and continues to affect the country’s institutions, including our own. We stand together in recognizing the work we still need to do if we are ever “to perfect the union,” and we urge the Department of Education to abandon its ill-considered investigation of Princeton University.