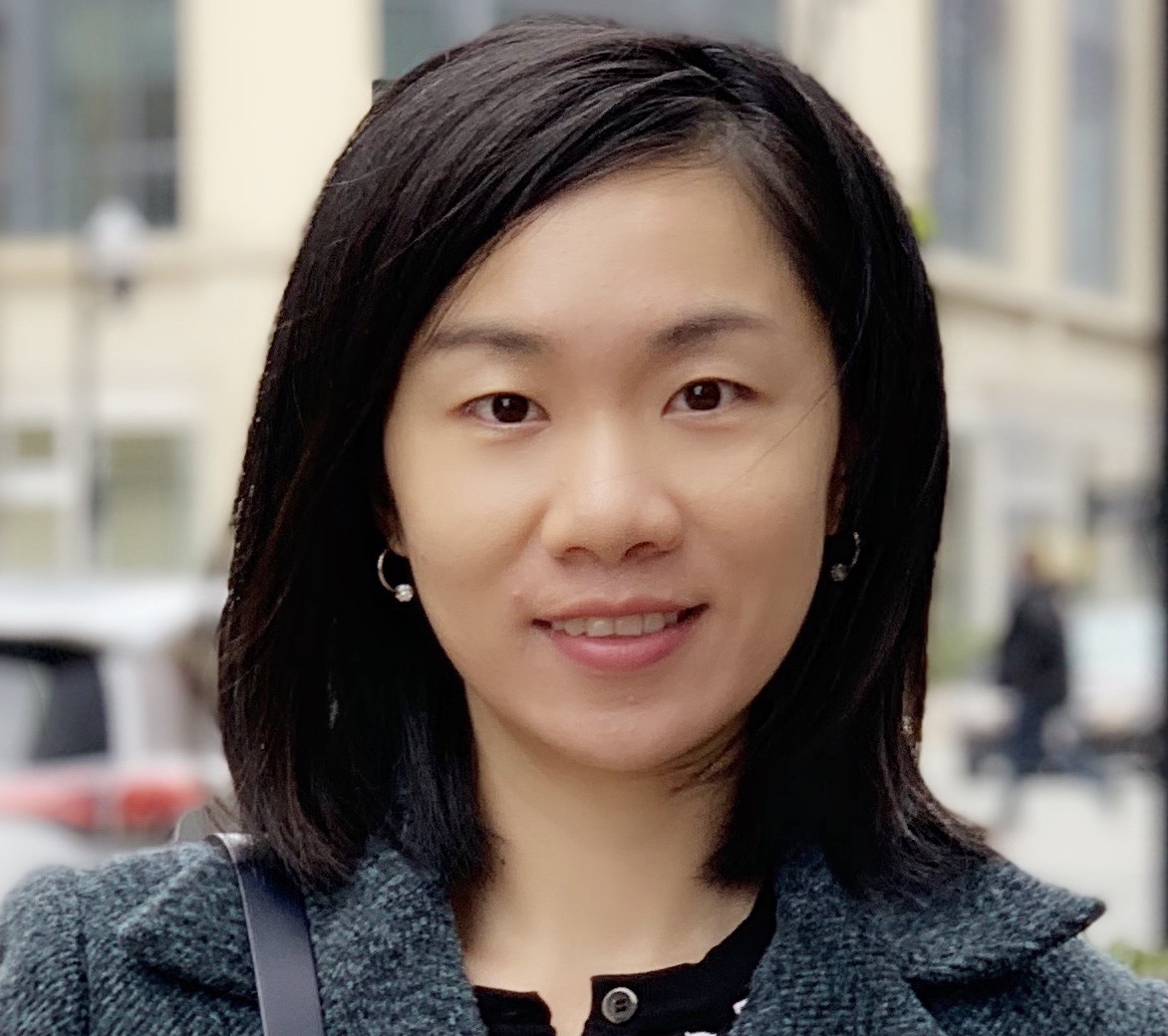 Bard College Assistant Professor of Physics Shuo Zhang
Bard College Assistant Professor of Physics Shuo Zhang discussed her current research and participated in a press briefing Tuesday, June 2, at the 236th Meeting of the American Astronomical Society. In her presentation, “Revealing the Powerful Particle Accelerator in the Galactic Center,” Zhang discussed her research exploring the nature and origin of one of the most striking phenomena in the center of the Milky Way Galaxy, the existence of dozens of filamentary structures that can be as long as hundreds of light years. In a series of papers, Zhang and her research partners propose that the supermassive black hole in the Galactic center, Sagittarius A*, is the engine producing energetic particles that eventually light up these filaments in the X-ray and radio wave bands.

Shuo Zhang, assistant professor of physics at Bard, is interested in observational high-energy astrophysics, including supermassive black hole accretion and feedback, origin of Galactic cosmic-rays and dark matter searches. She studies outburst histories of the supermassive massive black hole at the center of the Milky Way galaxy and nearby galaxies, in order to understand supermassive black hole activity cycle, particle acceleration mechanism and physics under strong gravitational field. Recently, she initiated an original particle astrophysics project on probing Galactic cosmic-ray particles at MeV through PeV energy scales suing innovative methods, aiming to understand the origin of Galactic cosmic-rays and to reveal power particle accelerators at the center of the Galaxy. Zhang served previously as a NASA Einstein Fellow at Boston University, and a postdoctoral scholar and Heising-Simons Fellow at the MIT Kavli Institute for Astrophysics and Space Research. In addition to her research, she is a referee for Nature, monthly notices of the Royal Astronomical Society, and a panel reviewer for NASA’s Astrophysics Data Analysis Project. She is also a member of several scientific collaborations, including Event Horizon Telescope (EHT) collaboration, eXTP Space Telescope Observatory Science Working Group, Chandra/ACIS Instrument Team, and NuSTAR Space Telescope Science Team, among others. Her work has appeared frequently in Astrophysical Journal and Monthly Notices of the Royal Astronomical Society. Zhang earned a BS degree from Tsinghua University and a PhD from Columbia University.