Bard College President Leon Botstein Speaks with the Chronicle of Higher Education on the Liberal Arts, Philanthropy, and Political Repression 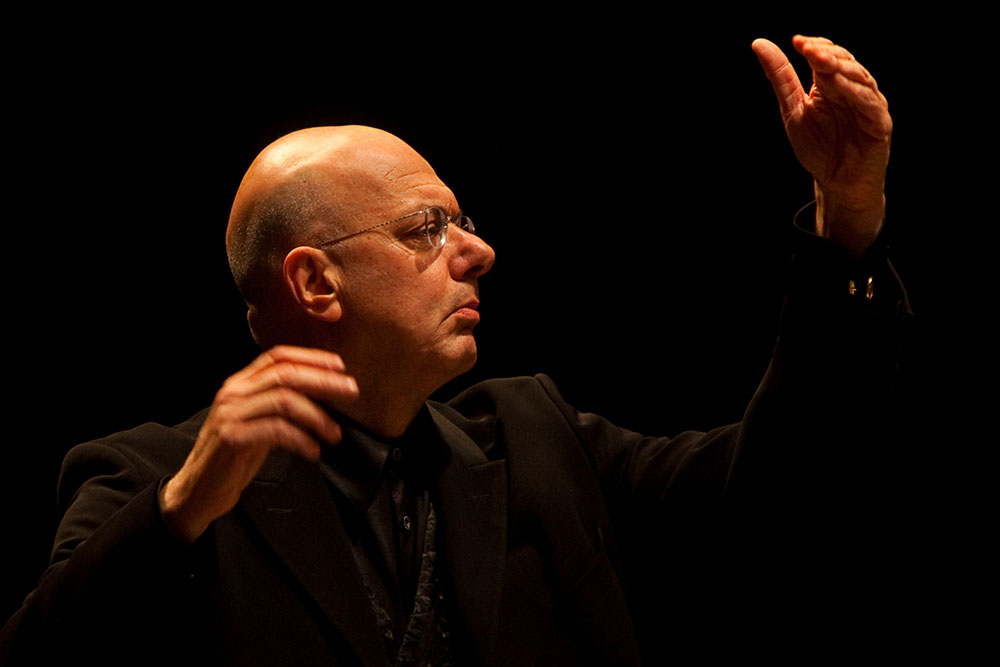 Photo by Matt Dine for the American Symphony Orchestra
Bard College President Leon Botstein spoke with Len Gutkin of the Chronicle of Higher Education about teaching and technology, the future of the liberal arts, the arbitrariness of philanthropy, and political threats to the university.

Leon Botstein has been the president of Bard College since 1975, during which time he has overseen the Bard Prison Initiative; assumed the directorship of the American Symphony Orchestra; established a network of public early colleges across the U.S.; and forged innovative partnerships with colleges in the West Bank, Central Asia, Central Europe, and Russia. That international orientation recently ran into trouble, when the Russian government used a 2015 law to designate Bard an“undesirable organization” and expel it from the country. (That may have been a bellwether for collaborations between U.S. centers of higher learning and illiberal foreign states — a few months later the National University of Singapore and Yale University parted ways.) “We actually take risks,” Botstein said when I talked with him last week, “and some of them don’t pan out.”

Read the Interview in the Chronicle