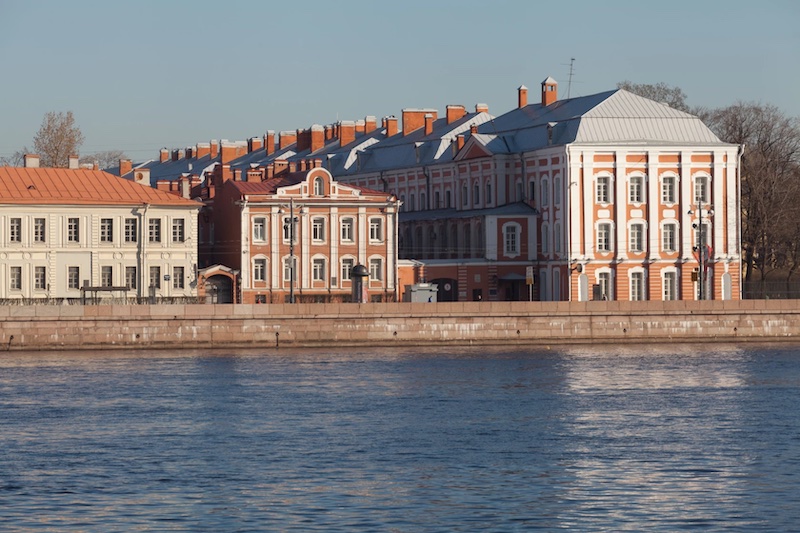 Image: Alamy
St. Petersburg State University and Bard College have had a joint-degree program since 1999.

Bard College, which has worked to spread liberal-arts education around the globe, has been designated as an “undesirable” organization by the Russian government, prevented from all activity and operations in the country. The Russian Prosecutor General’s Office announced the blacklisting on June 21, saying that Bard’s work “threatens the constitutional order and security of Russia.” Anyone in the country who is affiliated with the College could face fines or imprisonment.

The Chronicle of Higher Education spoke with Bard’s longtime president, Leon Botstein, about the designation. Visit chronicle.com for his complete remarks.