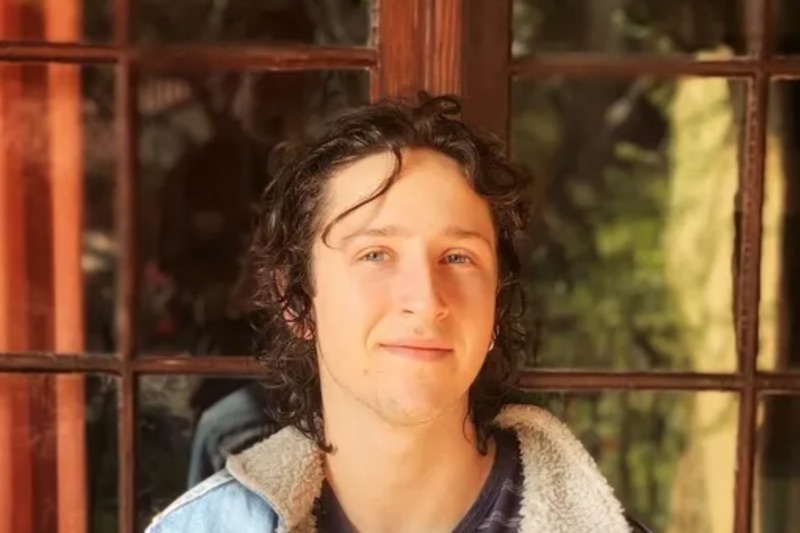 Hess, who’s majoring in music at Bard, joined other local Gen Z-ers to share their views on racial inequity, social isolation, climate change, and higher education in the time of COVID-19. A voting rights advocate and proponent of the Green New Deal, Hess became involved in the climate movement in his native California. Last fall, he founded a chapter of the Sunrise Movement at Bard, a youth-led political movement that addresses the need for comprehensive climate change reform. Hess is not alone in his determination to save the planet: a survey of Generation Z from Amnesty International found that climate change was a vital issue for 41 percent of respondents.

Full story in the Poughkeepsie Journal