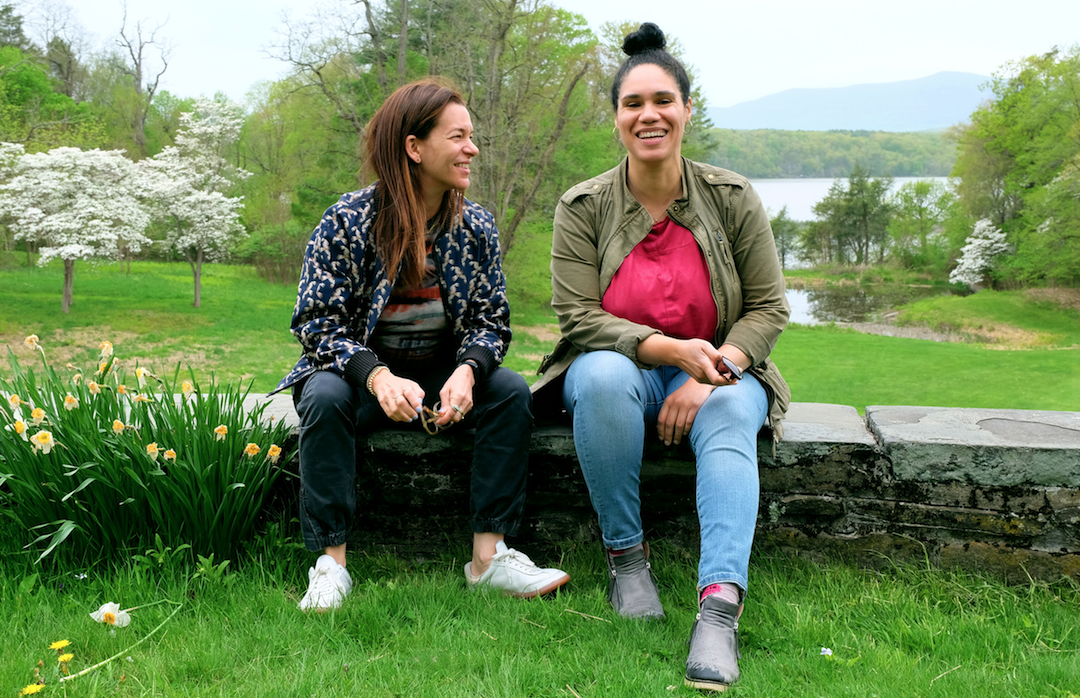 Bard SummerScape 2021 opens with the live world premiere of I was waiting for the echo of a better day, a major new commission from Pam Tanowitz, the Fisher Center’s inaugural choreographer in residence, with Jessie Montgomery, next composer in residence of the Chicago Symphony Orchestra. Set to new arrangements of Montgomery’s chamber music, which has been called “turbulent, wildly colorful and exploding with life” (Washington Post), together with material from her duo project big dog little dog, I was waiting for the echo of a better day is one of the nation’s first large-scale, full-length dance commissions with a live, in-person audience since the start of the pandemic. It also marks Tanowitz’s first return to SummerScape since the resounding success of her dance setting of T. S. Eliot’s Four Quartets. A Fisher Center commission, Four Quartets was named “Best Dance Production of 2018” by the New York Times, which pronounced it “the greatest creation of dance theater so far this century.” Performed by eight members of Pam Tanowitz Dance with live musical accompaniment from a string quintet featuring Montgomery on violin, I was waiting for the echo of a better day will premiere in three performances on July 8, 9, and 10 against the glorious backdrop of the Hudson River and Catskill Mountains, using the historical parkland of Bard’s Montgomery Place campus as inspiration. A companion film from visual artist and filmmaker Jeremy Jacob will be released in the Fisher Center’s fall 2021 UPSTREAMING season.

SummerScape has long produced and premiered significant dance productions, including commissions from choreographers Ronald K. Brown, Trisha Brown, Lucinda Childs, Bill T. Jones, John Heginbotham, and Mark Morris. Since making her acclaimed festival debut at SummerScape 2015, Pam Tanowitz has been recognized as “one of the most formally brilliant choreographers around” (New York Times), with honors including a Bessie Award, a Guggenheim Fellowship, and the prestigious 2017 Cage Cunningham Fellowship.

The world premiere of I was waiting for the echo of a better day will feature eight members of her company, Pam Tanowitz Dance, which has been included in the New York Times’s annual “Best of Dance” list for the past eight years. Seven of the dancers—Jason Collins, Christine Flores, Zachary Gonder, Lindsey Jones, Victor Lozano, Maile Okamura, and Melissa Toogood—previously appeared in SummerScape 2018’s Four Quartets, while the eighth and newest member of Pam Tanowitz Dance, Brittany Engel-Adams, can be seen in Spike Lee’s film Chiraq and HBO’s TV series Boardwalk Empire.

Tickets go on sale on June 2. The Box Office can be reached by telephone at (845) 758-7900 on Mondays through Fridays at 11am–4pm EST, or by email at [email protected]. Tickets are also available 24/7 on Bard’s website at fishercenter.bard.edu.