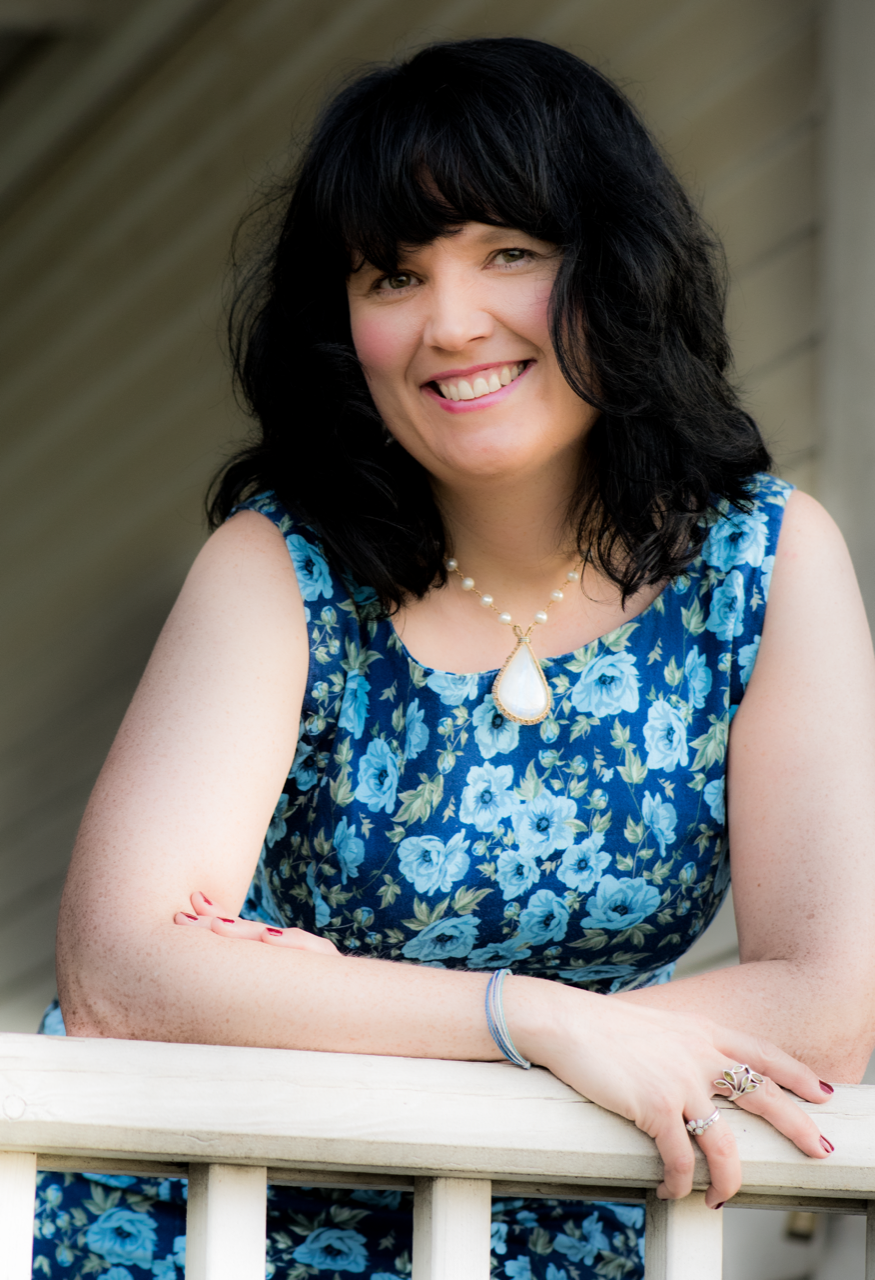 The leak began on New Year’s Day, and more than 100,000 documents are set to be released in the coming months, revealing the defunct company’s work in 68 countries. Emma Briant specializes in the topics of propaganda and political communication, and is interested in changing technologies and their implications for democracy, international security, migration, inequality, and human rights. She is currently writing a book on Cambridge Analytica, Propaganda Machine: The Hidden Story of Cambridge Analytica and the Digital Influence Industry. This semester, Dr. Briant is teaching Migration and Media and Propaganda: Dark Arts at Bard College.