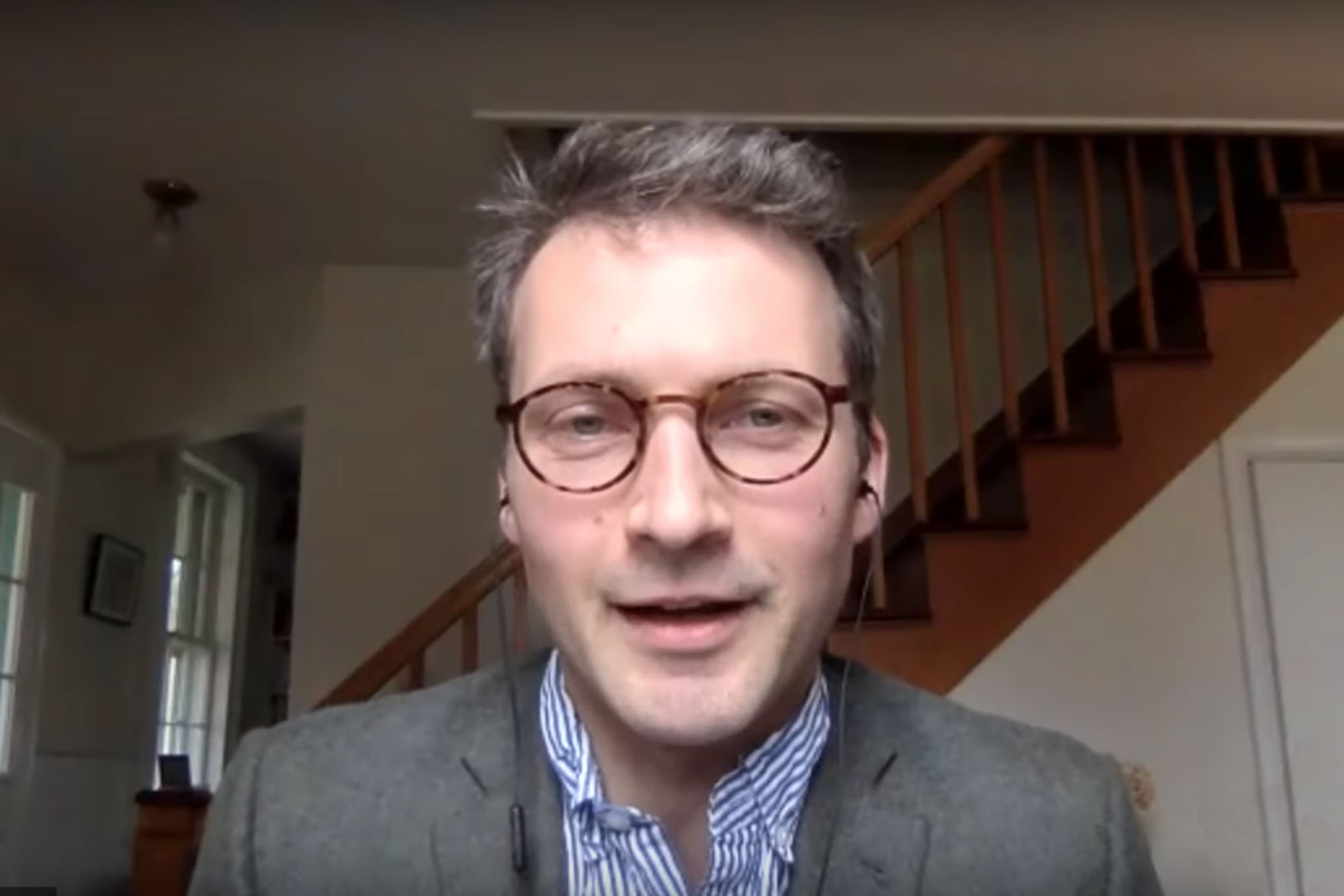 Assistant Professor of Classics Robert Cioffi
The classicist Milman Parry, who died in 1935 at the age of 33, “completely revolutionized the study of Homer’s Iliad and Odyssey, showing that the epics had not been written, as had long been thought, but were oral—composed in the act of performance,” writes Professor Cioffi in the New York Times. “His work has had wide-ranging ramifications, ushering in an emphasis on orality that has become increasingly central to modern literary culture—from professional storytellers and TED talks to podcasts and audiobooks. In Hearing Homer’s Song, the biographer Robert Kanigel offers the first full-scale account of Parry’s short life, mysterious demise and long-lived influence.”