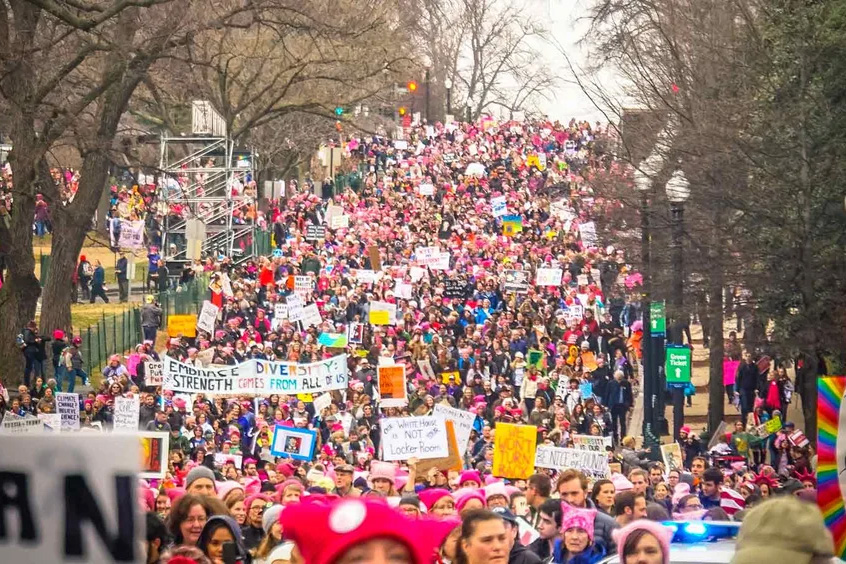 Photo by Ted Eytan
As millions grapple with the realities of a post-Roe America, Omar G. Encarnación, professor of political studies, looked to Latin America for hope and lessons from their abortion rights revolution. “There’s no single trajectory for how Latin American countries came to legalize abortion,” Encarnación writes in the Nation. Instead, a combination of increased secularization, constitutional advances, and strategic reframing of the issue helped to undo “some of the most draconian abortion laws imaginable.” Similarly, highlighting abortion access as an issue of socioenomic access framed the issue as an economic one. Fashion, too, played a role, with the symbology of green scarves creating “the phenomenon known as marea verde, or green tide,” imagery unmistakably tied to previous political campaigns led by women. Perhaps the most concrete takeaway, in Encarnación’s view, was that criminalizing abortion did not lead to the end of abortion, but rather to the increase of illegal and often unsafe procedures, the “gruesome” details of which “eventually pushed the issue to the forefront in the effort to decriminalize abortion.” Encarnación concludes: “The lesson for the American anti-choice movement here is quite clear: When it comes to criminalizing abortion, be careful what you wish for.”

Read More in the Nation