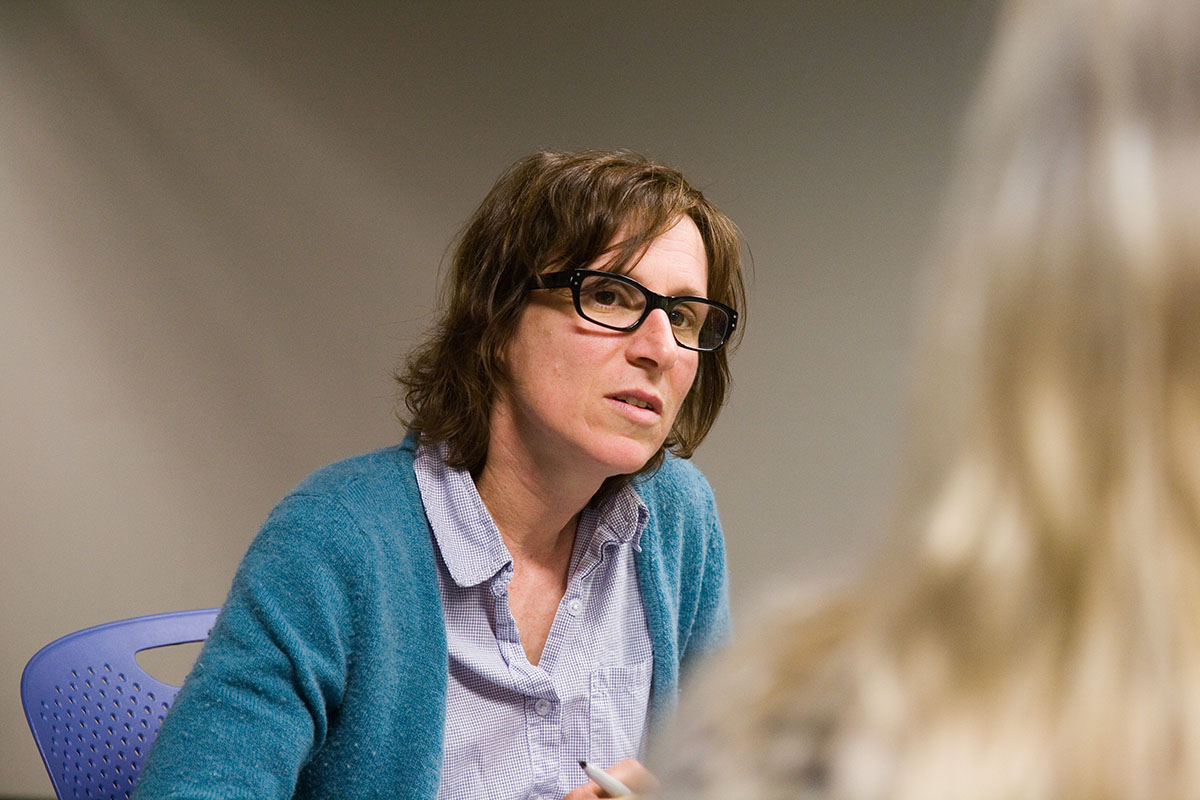 Kelly Reichardt. Photo by Pete Mauney '93 MFA '00
Director Kelly Reichardt, artist in residence of film and electronic arts at Bard College, is set to join the Cannes competition jury, presided over by Alejandro Gonzalez Iñárritu, at the 72nd Cannes Film Festival. The festival will take place May 14 to 25, 2019.