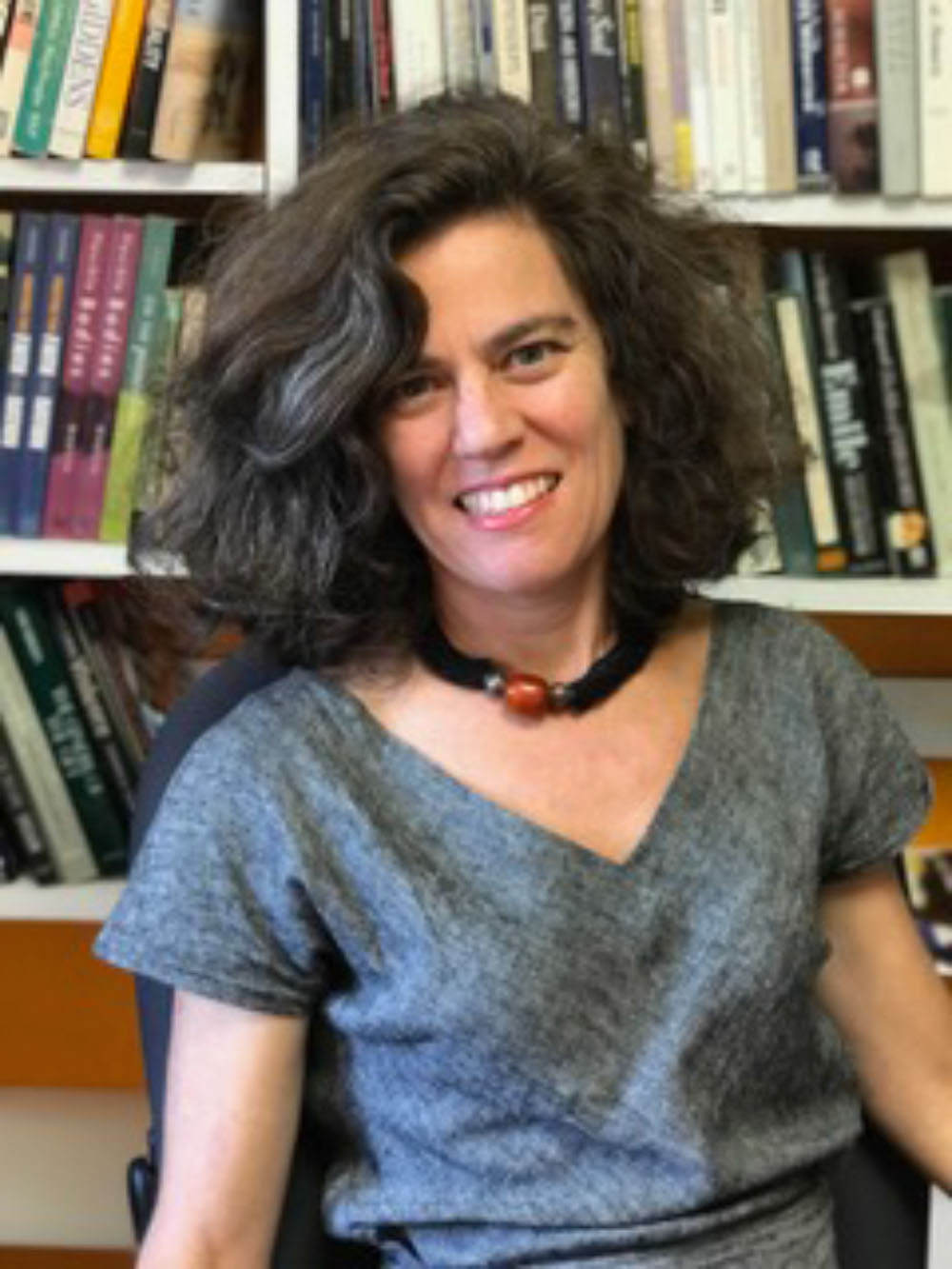 In 2001, UNICEF initiated a new youth program that began broadcasting on radios throughout Nepal. The program, called Sāthi Sanga Man Kā Kura, or “Chatting with My Best Friend,” was initially started with the objective of preventing drug use and HIV from spreading among Nepali youth. Its broader agenda, as stated on their website, is to provide a “confidential and open platform where anyone can open their heart out on issues deeply related to them” (SSMK 2001). By talking with the radio hosts of this program about intimate matters, the program's designers suggest people will learn to “deal with problems on their own.” Sāthi Sanga Man Kā Kura (henceforth SSMK) seeks to create a person who can speak directly and intimately with strangers on the radio program, friends and family they meet regularly, and most importantly, with themselves. Ultimately, the program envisions that direct speech with others will have profound effects on listener's own self‐perception. Communicating with others in this manner will ostensibly lead to the development of an uninhibited person capable of taking matters into his or her own hands. The program thus aims to create the ideal neoliberal subject implicit in many international aid organizations like UNICEF: a subject who is self‐sufficient and can make his or her own choices, often based on market logic. For such a subject, one's personal life—and most importantly, how one speaks about it—becomes the paradigmatic site of political transformation. In this article, I suggest that the ideology of directness is associated with a linguistic ideology that centers on the idea and powers of the voice.