Francine Prose: Cruel jokes about the old are everywhere. When will we face our ageism epidemic? 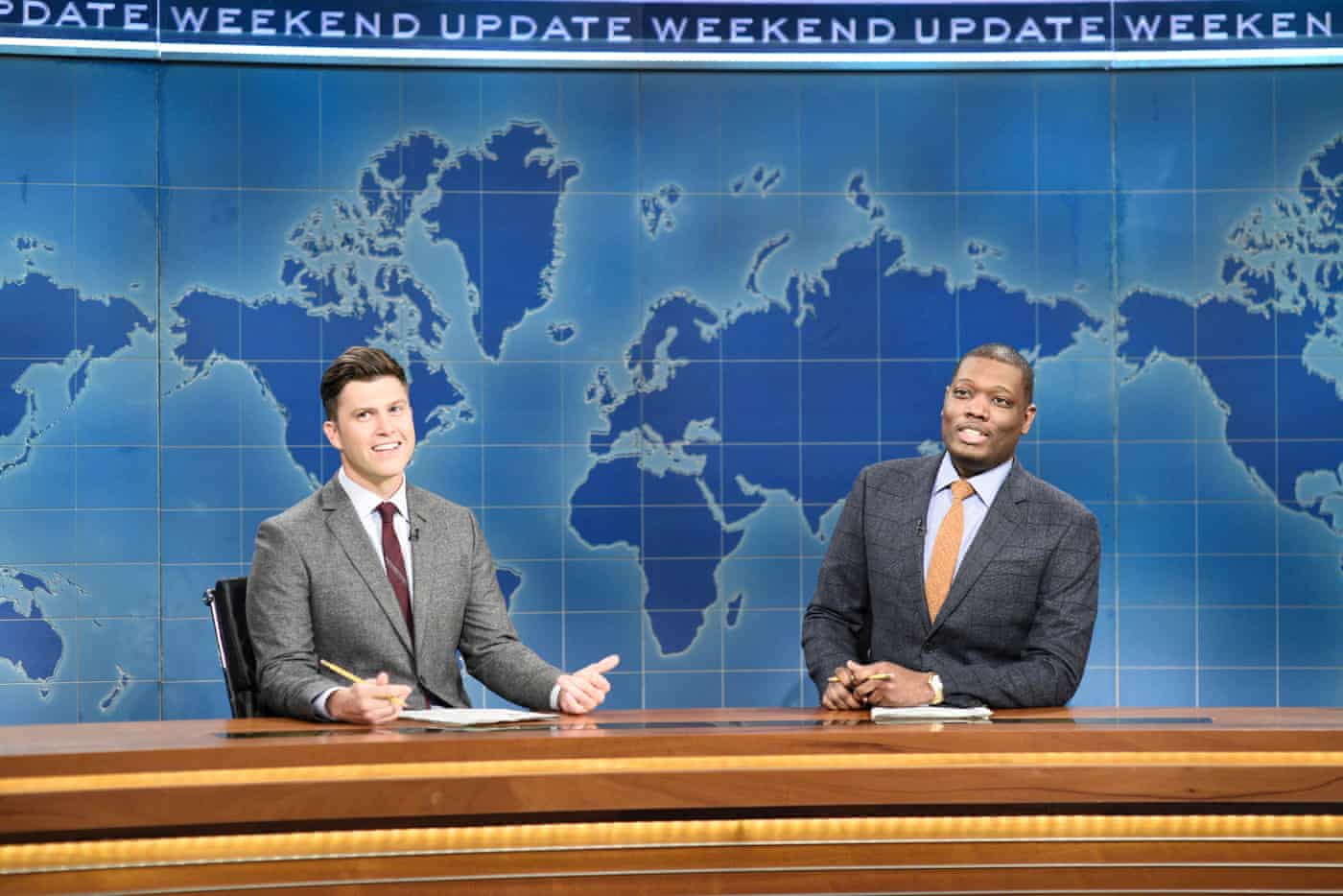 Colin Jost and Michael Che on Saturday Night Live. Photo: NBC/NBCU Photo Bank via Getty Images
“We tolerate mockery of the elderly that we’d never allow if it targeted another group,” writes Distinguished Writer in Residence Francine Prose. “But we’ll all be old one day. In any case, I think that the animosity toward the old is less economic than existential, less political than primal, less about student debt than about fear of one’s own ageing. No one particularly wants to get old, however preferable it is to the alternative: an early death. What’s striking is that the prejudice against the elderly is the only bigotry directed at the inevitable future of the bigot.”