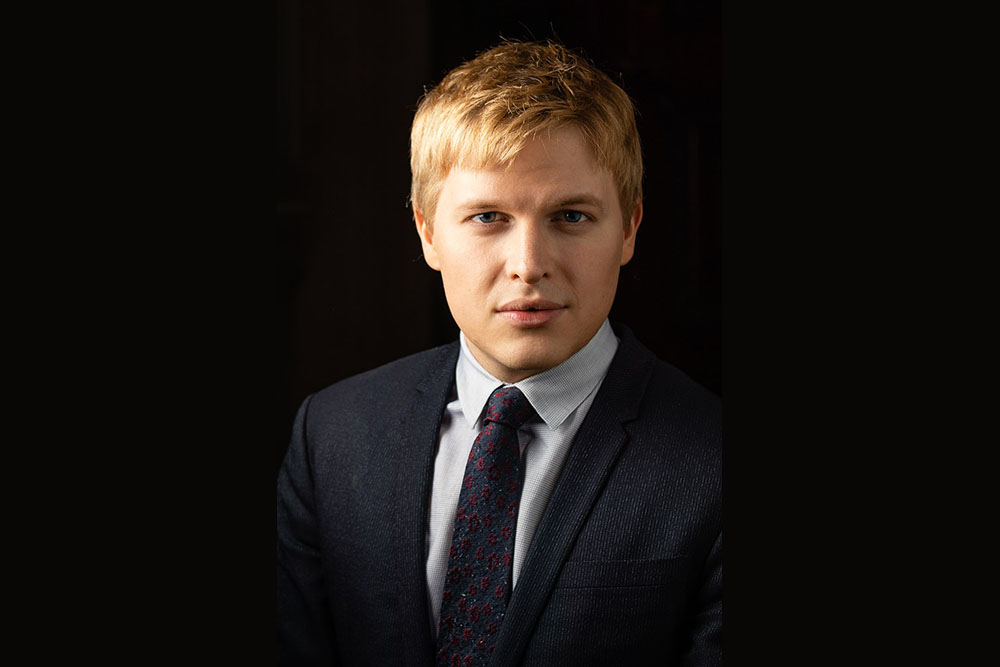 The Morning Show, a new series from AppleTV starring Jennifer Aniston and Reese Witherspoon, mirrors the events documented by Bard College and Simon's Rock alumnus Ronan Farrow '04 in his book Catch and Kill: Lies, Spies, and a Conspiracy to Protect Predators. The Pulitzer Prize–winning journalist, 31, exposed alleged sexual misconduct and cover-ups at NBC when he published Catch and Kill last month.
Read the Story in People

Farrow doggedly investigated claims of harassment at NBC at great personal and professional risk. In an interview with the BBC, he talks about being followed and fearing for his life, and the dangers withstood by reporters covering #MeToo as they uncover the truth.
Watch the BBC Interview

Farrow's new Catch and Kill Podcast, which provides further details about the investigative reporting behind the book, is getting attention from prominent media outlets for the new evidence it is unveiling.
Read the Interview in Forbes