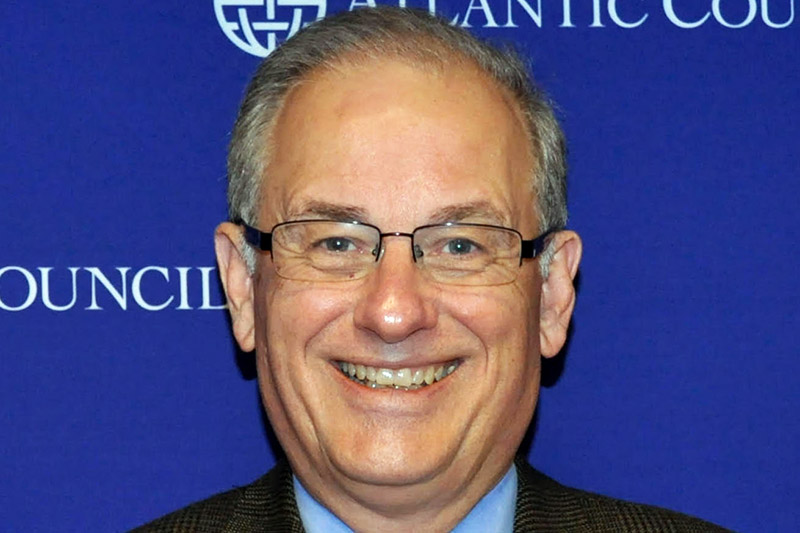 Like former UN Ambassador Samantha Power, Susan Rice—national security adviser under Barack Obama and author of the new memoir Tough Love—expresses deep personal sorrow for what has happened to Syrians since March 2011. “But, like Power,” Hof observes, “Rice wraps her regrets in a narrative aimed at selling the proposition that there was, in the end, really nothing her boss could do to protect Syrian civilians from mass homicide; nothing short of involving the United States in another Iraq-like invasion and occupation and perhaps even World War III. The proposition is no truer coming from Rice’s pen than it was from Obama’s lips.”

Full story at the Atlantic Council