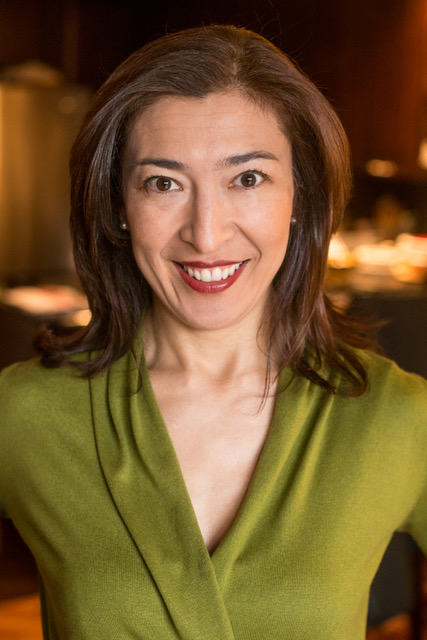 Bayrasli has taught in the program for the past four years. She is the co-founder of Foreign Policy Interrupted and the host of Project Syndicate's podcast, Opinion Has It. She is the author of From the Other Side of the World: Extraordinary Entrepreneurs, Unlikely Places a book that looks at the rise of entrepreneurship globally. Bayrasli has lived in Sarajevo, Bosnia-Herzegovina where she was the Chief Spokesperson for the OSCE Mission. From 1994-2000 she was presidential appointee at the U.S. State Department, working for Madeleine Albright and Richard Holbrooke, respectively. Elmira is a regular contributor on global entrepreneurship for Techcrunch. She also provides analysis on foreign policy, particularly on Turkey. Her work has appeared in Reuters, Foreign Affairs, Washington Post, Quartz, Fortune, Forbes, CNN, NPR, BBC, Al Jazeera, the Wall Street Journal, and the New York Times. Bayrasli sits on several boards, including Invest2Innovate, Turkish Women's International Network, and Our Secure Future.