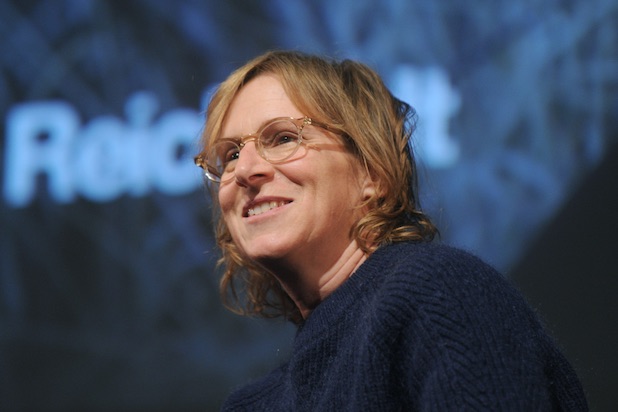 Reichardt has been teaching in the Film and Electronic Arts Program at Bard College since 2006.

Full Story from the Wrap