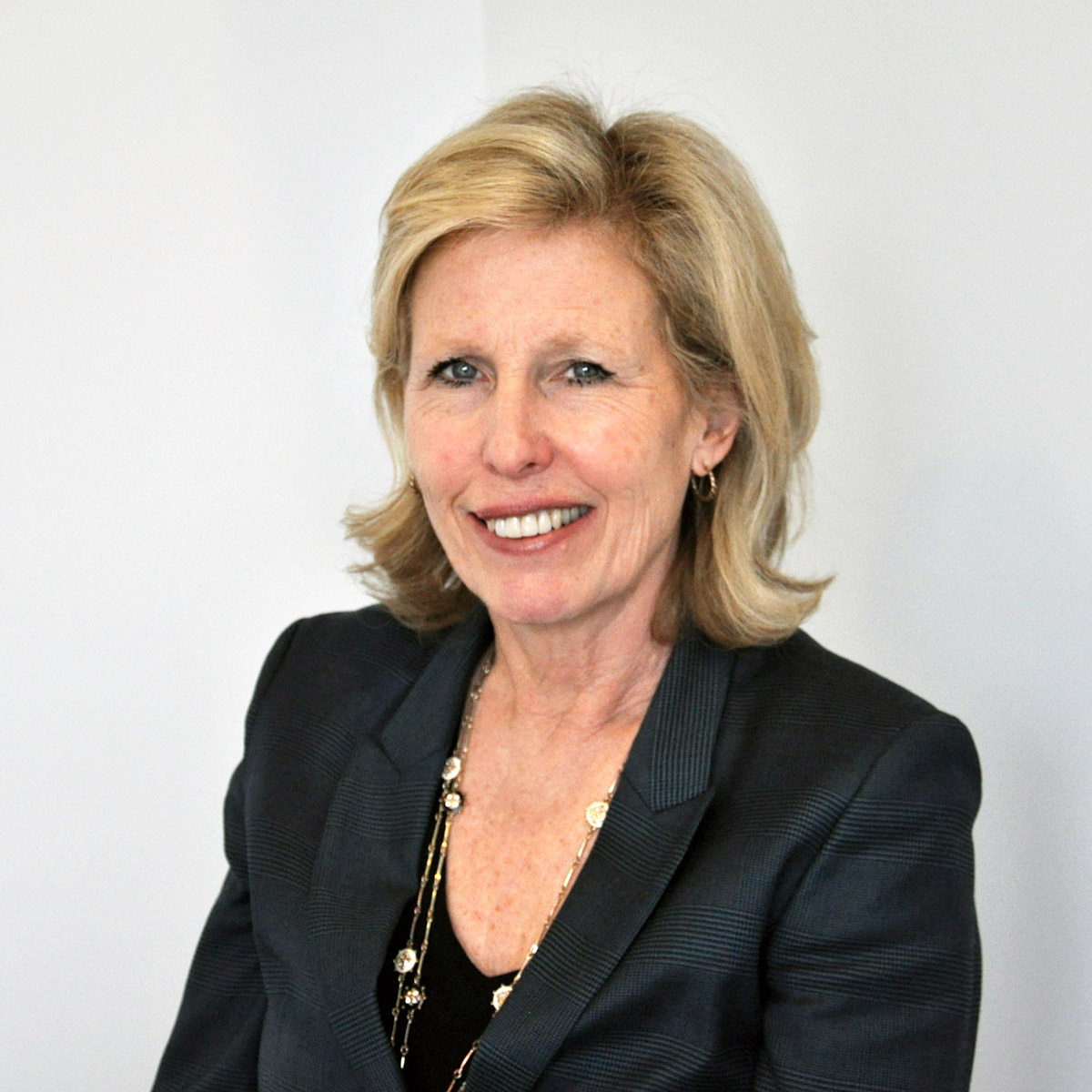 Bard College announces the appointment of Liza Parker as executive director of the Fisher Center, a leading performing arts center and hub for research and education. Previously a member of the senior leadership team at Lincoln Center, most recently as chief operating officer, Parker was responsible for overall strategy and direction, overseeing management of the campus, including Avery Fisher Hall, Alice Tully Hall, and the David Rubenstein Atrium. As executive director of the Fisher Center, she will lead senior administration, and manage operations and external relations for the Center’s professional and educational programs.

“I’m delighted to welcome Liza Parker to the leadership team of the Fisher Center,” said Bard College President Leon Botstein. “She brings to Bard a depth and breadth of experience, and a commitment to making the Hudson Valley an international center for the arts, that is well suited to an institution that celebrates the significance of the arts through teaching and innovative professional performances.”

“Liza Parker will play an integral role in advancing the Fisher Center’s mission as an innovator in the performing arts,” said Jeanne Donovan Fisher, chair of the Fisher Center’s advisory board. “Under visionary Maestro Leon Botstein and with Gideon Lester as artistic director, Parker will lead an exceptional and creative team at a key moment for this singular and path-breaking institution.”

Designed by architect Frank Gehry and opened in 2003, the Fisher Center presents more than 200 world-class events and welcomes 50,000 visitors each year. The Fisher Center is a powerful catalyst of art making regionally, nationally, and worldwide, with a strong emphasis on development, research, innovation, and rediscovery. Every year, the Fisher Center produces eight to 10 major new works across disciplines, including opera, classical music, theater, dance, performance art, and cabaret. The Fisher Center has been recognized for producing premiere operas, including the first fully staged U.S. productions of Erich Wolfgang Korngold’s The Miracle of Heliane and Ethel Smyth’s The Wreckers, as well the development and world premieres of  widely heralded dance and theater productions, such as Pam Tanowitz’s Four Quartets and Daniel Fish’s staging of the Rodgers and Hammerstein classic Oklahoma!, which began at Bard SummerScape in 2015 before going on to Broadway and winning the 2019 Tony Award for best musical revival.