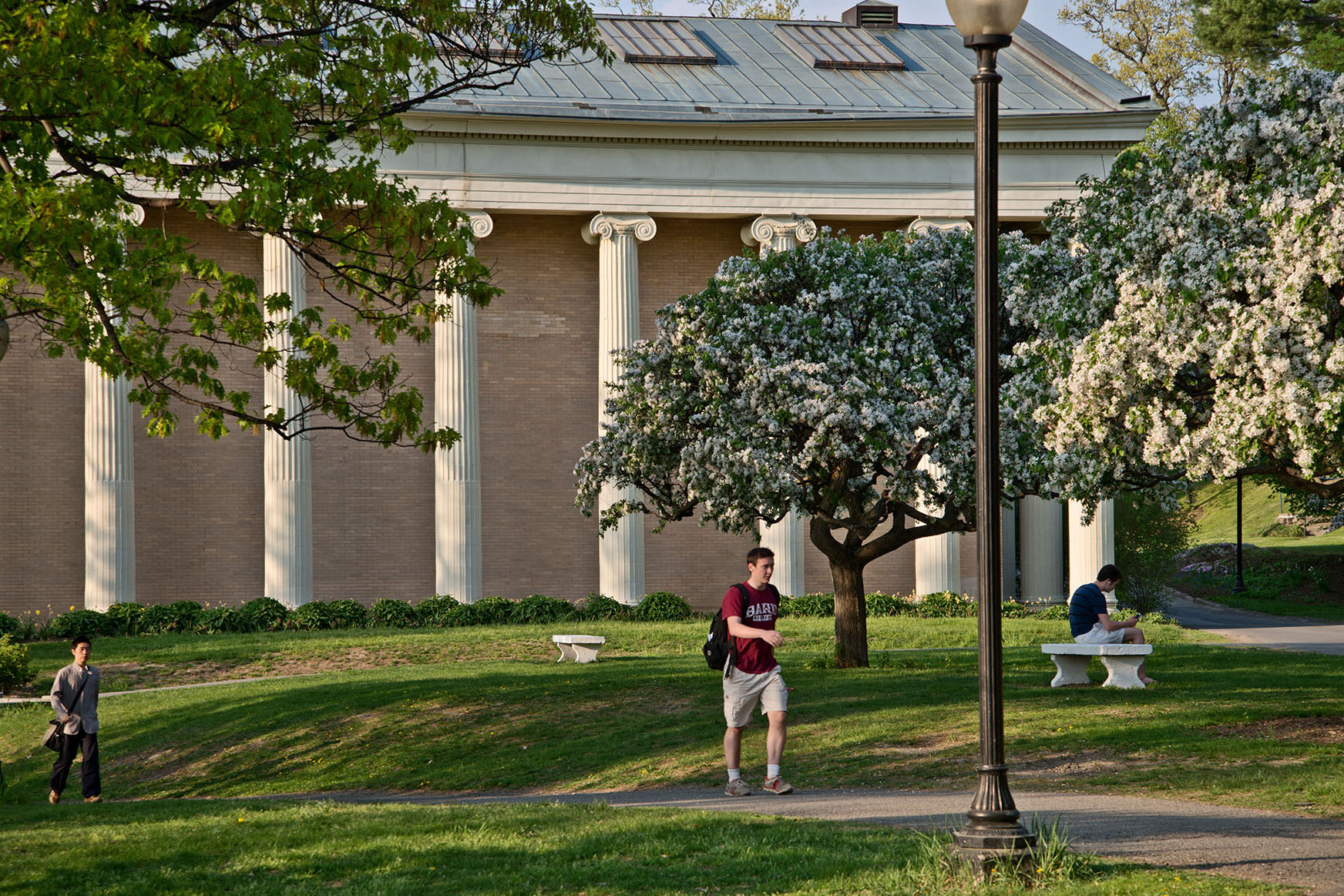 Bard College. Photo by Chris Kendall '82
Bard College is proud to be included on the list of U.S. colleges and universities that produced the most 2019-2020 Fulbright U.S. Students and Fulbright U.S. Scholars. Each year the U.S. Department of State’s Bureau of Educational and Cultural Affairs announces the top producing institutions for the Fulbright Program, the U.S. government's flagship international educational exchange program. The Chronicle of Higher Education publishes the lists annually.