Bard College Holds One Hundred Sixtieth Commencement on Saturday, May 23, 2020 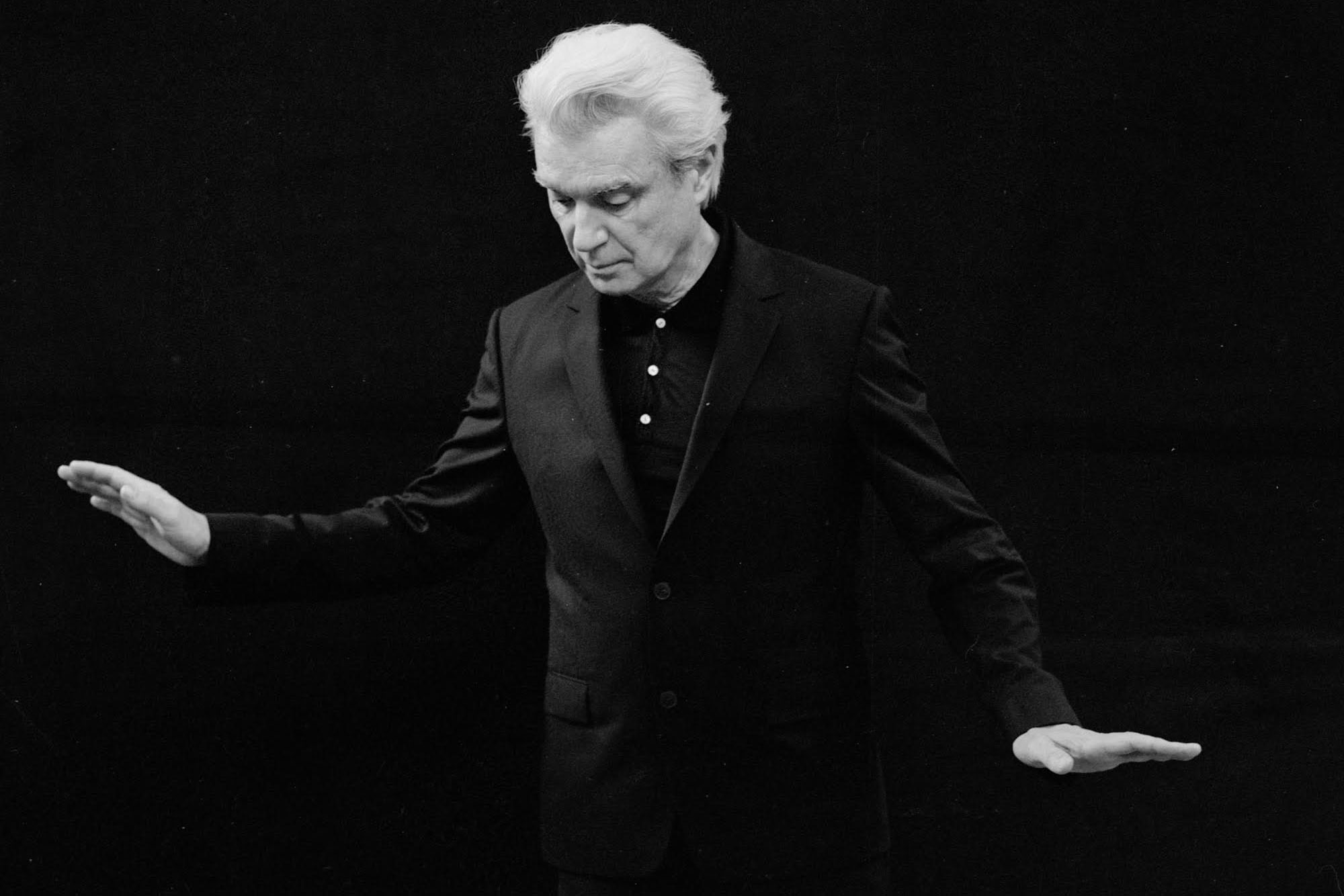 Other events taking place during Commencement Weekend include class reunions; a concert by Bard student soloists and composers with The Orchestra Now, Leon Botstein, conductor; and the granting of Bard College awards for 2020. The Bard Medal will be presented to Barbara S. Grossman ’73; the John and Samuel Bard Award in Medicine and Science to Juliet Morrison ’03; the Charles Flint Kellogg Award in Arts and Letters to Xaviera Simmons ’05; the John Dewey Award for Distinguished Public Service to Nicholas Ascienzo and Matt Taibbi ’92; the Mary McCarthy Award to Carolyn Forché; and the Bardian Award to Peggy Ahwesh, Matthew Deady, Michèle D. Dominy, Bonnie R. Marcus ’71, and Richard Teitelbaum.

David Byrne’s recent works include the Broadway debut of David Byrne’s American Utopia (2019); launch of Reasons to be Cheerful—an online magazine focused on solutions-oriented stories about problems being solved all over the world (2019); the solo album American Utopia (2018), which was nominated for Best Alternative Album at the 61st Grammy Awards; Joan of Arc: Into the Fire, a theatrical exploration of the historical heroine, which premiered at The Public Theater in New York (2017); The Institute Presents: NEUROSOCIETY, a series of interactive environments created in conjunction with PACE Arts + Technology that question human perception and bias (2016); Contemporary Color, an event inspired by the American folk tradition of color guard and performed at Brooklyn’s Barclays Center and Toronto’s Air Canada Centre (2015); Here Lies Love, a 22-song theatrical production about the life of Imelda Marcos, authored in collaboration with Fatboy Slim, which premiered at The Public Theater in New York City (2013), traveled to London’s National Theatre for a sold-out run (2014–15), and was remounted at Seattle Rep (2017); Love This Giant, a studio album and worldwide tour created with St. Vincent (2012); and How Music Works, a book about the history, experience, and social aspects of music (2012).

In 2015, Byrne curated Southbank Centre’s annual Meltdown festival in London. A cofounder of the group Talking Heads (1976–88), he has released nine studio albums and worked on multiple other projects, including collaborations with Brian Eno, Twyla Tharp, Robert Wilson, and Jonathan Demme, among others. He also founded the highly respected record label Luaka Bop. Recognition of Byrne’s various works include Obie, Drama Desk, Lortel, and Evening Standard Awards for Here Lies Love; an Oscar, Grammy, and Golden Globe for the soundtrack to Bernardo Bertolucci’s The Last Emperor; and induction into the Rock and Roll Hall of Fame with Talking Heads. Byrne has published and exhibited visual art since his college days, including photography, filmmaking, and writing. He lives in New York City.