Bard Alum Elazar Sontag Makes the Move to Bon Appétit, with a Focus on Queer Restaurants and Up-And-Comers 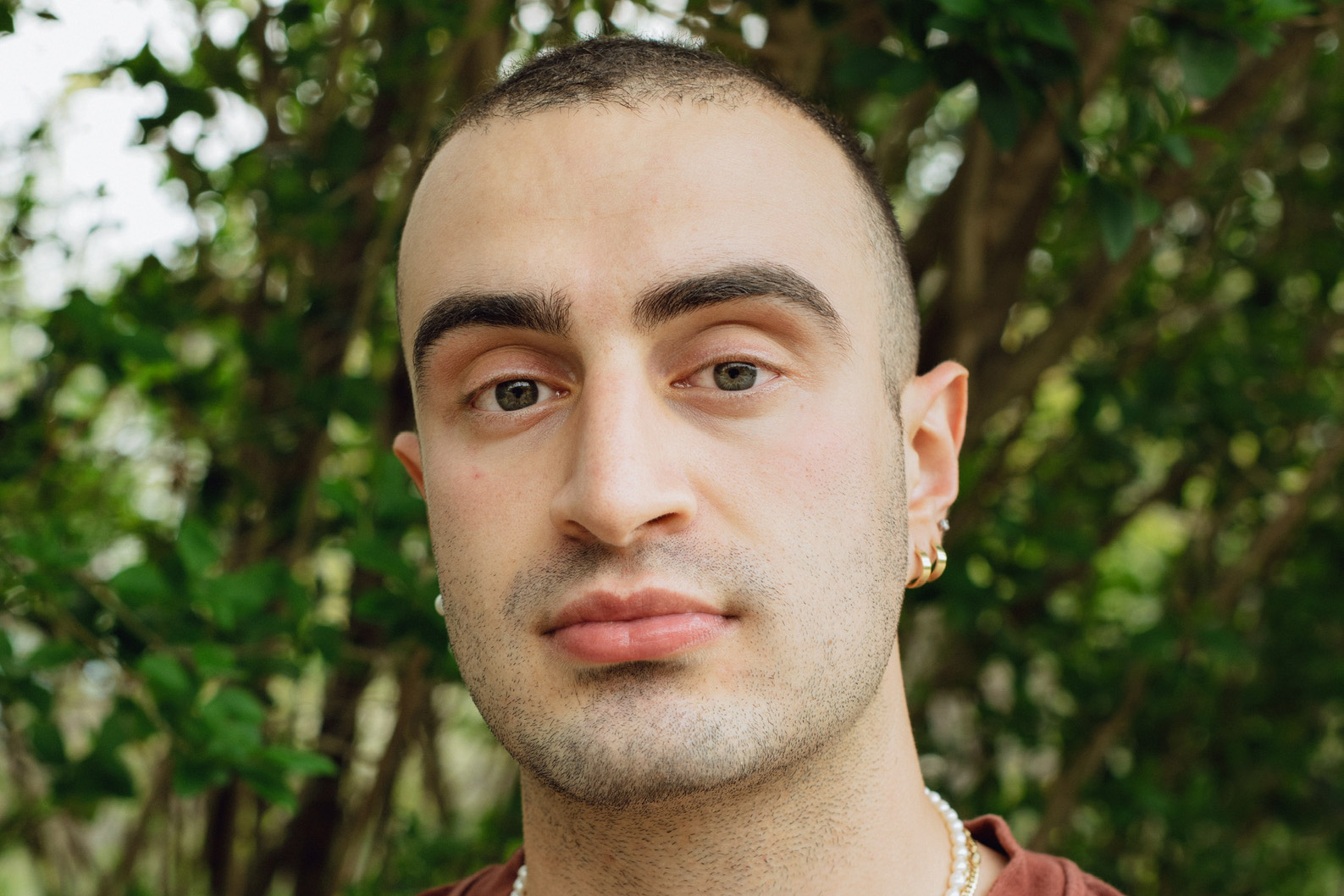 Elazar Sontag. Photo by Jasmine Clarke ’18
After coauthoring Flavors of Oakland at 17, it might have seemed inevitable that Bard alum Elazar Sontag would end up as the restaurant editor for a major publication. But according to Sontag, who worked for years in the food industry, that hasn’t always been the plan. “I didn’t work in restaurants because I thought it would make me a better food writer,” Sontag said in an interview with the Oaklandside. “I worked in restaurants because I truly believed that I was going to become a restaurant cook and eventually a chef.” Several experiences led Sontag to a different path, however, who noted that “kitchens are complicated places to be queer.” Now, in his new role as restaurant editor for Bon Appétit, Sontag will continue writing about queer food culture. “So much of what I love to cover as a writer and editor is about these queer restaurant spaces,” he says. “It feels like such a gift that I get to tell the stories and celebrate these spaces that when I was a teen, I didn’t even know that existed.”

Read More on the Oaklandside