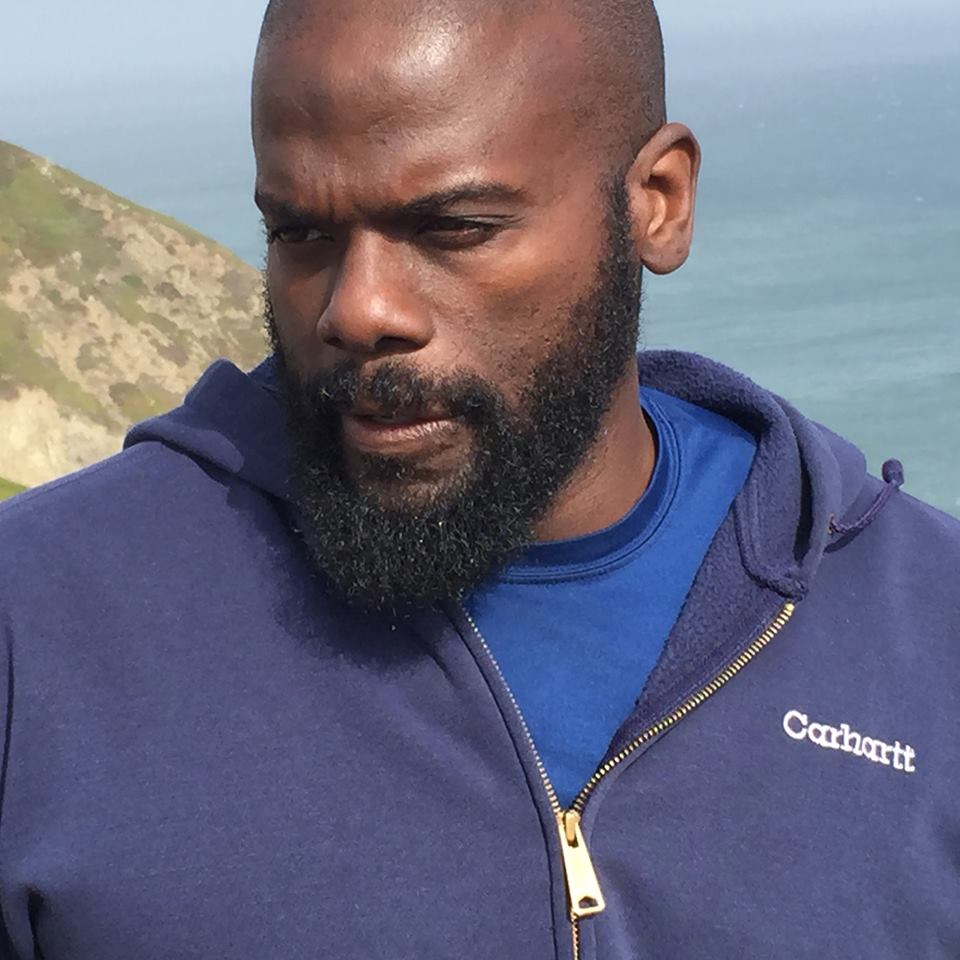 A Reading with Marc Anthony Richardson

Marc Anthony Richardson is an artist and novelist from Philadelphia, who specializes in dense, visceral prose that circles on itself and leaps from present to past, using language that is, at times, phantasmagoric. Year of the Rat, his debut novel, won the Ronald Sukenick Innovative Fiction Prize, and an American Book Award. Richardson was also the recipient of a PEN America grant, a Zora Neale Hurston/Richard Wright fellowship, and a Vermont Studio Center residency. His work has appeared in Conjunctions, Callaloo, Black Warrior Review, Western Humanities Review, and the anthology, Who Will Speak for America?, from Temple University Press. He received his MFA from Mills College, taught at Rutgers University, and currently teaches at the University of Pennsylvania, where he is the recipient of a 2021 Sachs Program Grant for Arts Innovation for his novel-in-progress, The Serpent Will Eat Whatever is in the Belly of the Beast, for which he has also received a 2021 Creative Capital Award. He will be a writer-in-residence at Rhodes University in Grahamstown, South Africa.

“Richardson has found a way to describe in words the inability to understand other people...once readers enter the story it’s easy to be swept into its stormy momentum, and to acknowledge the very promising start of the author’s career.”
—Publishers Weekly

“Even the most challenging of transgressive writers pales in comparison...”
—Kirkus Reviews

“This is a novel that commands attention, both because its forms and expressions are so contemporary, and because it reminds us that telling is often insufficient—that, even if it’s not thus excused, at least what’s most wanting about us might be accepted by virtue of being retold.”
—Joe Milazzo for Entropy
Download: Excerpt of Messiahs by Marc Anthony Richardson.pdf