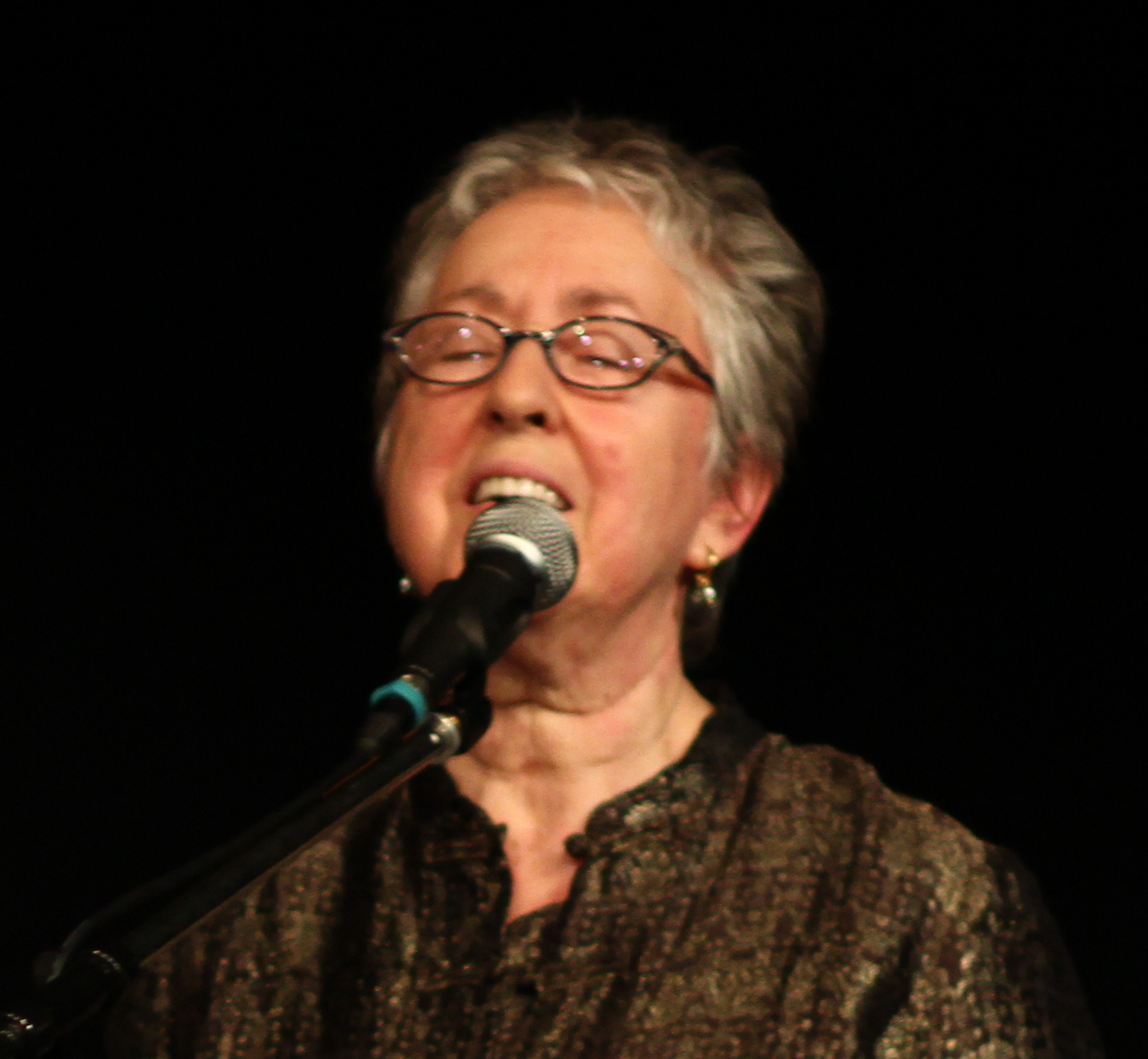 Ethel Raim (vocals) is a leading performer and teacher of the unaccompanied women’s Yiddish folksong tradition and is widely recognized for her expertise in both Yiddish and Balkan vocal traditions. She has had a distinguished career as a performer, workshop leader/singing teacher and recording artist for the Elektra/Nonesuch labels. She has taught unaccompanied Yiddish singing at KlezKamp, KlezKanada, Yiddish Summer Weimar, and at New York University’s Tisch School of the Arts. Ms. Raim is additionally the Co-Founder and Artistic Director of New York's Center for Traditional Music and Dance (CTMD), one of the nation's preeminent traditional arts organizations. Through CTMD, she has worked closely with thousands of master immigrant musicians and dancers to assist them in preserving and presenting the traditions of their communities. In 1962 she co-founded and was musical director of the renowned Pennywhistlers, the all women's vocal ensemble that was among the first to bring traditional women’s singing traditions from the Balkans and East Europe to the North American folk music world. Formerly a research assistant to pioneering ethnomusicologist Alan Lomax, from 1965 to 1975 Raim served as Music Editor of Sing Out! Magazine and additionally edited a number of important folksong collections. At CTMD, Raim has curated and overseen the production of hundreds of artistic presentations, as well as publications, recordings and film documentaries, and has developed many of the innovative program models for which CTMD is best known, including Community Cultural Initiatives - designed to establish and nurture community-based documentation, presentation, education, and cultural preservation in New York's immigrant communities. Raim received the prestigious American Folklore Society’s Benjamin Botkin Award in 2012 in recognition of her career impact on the field of public sector folklore.
This event will begin at Bard Hall at 1:15 with a brief lecture by Professor Cecile Kunitz on the Yiddish folklore collected during ethnographic expeditions spearheaded by S. An-sky in the Pale of Jewish Settlement, 1912-1914.
The workshop will focus on unaccompanied Yiddish folksong with material drawn from the repertoires and style of traditional East European-born singers. Raim will primarily teach lyric love songs, the kind young girls often learned from their mothers, aunts and older sisters in pre-WW II Eastern Europe. She will emphasize vocal style, ornamentation and pronunciation, and will work to assist participants to hone their singing style and authentic expression. This workshop is open to all, but participants should be musically and linguistically prepared to really dig into the unaccompanied Yiddish folksong repertoire and style.
Co-sponsored by Jewish Studies and Bard Ethnomusicology.
Please RSVP to [email protected] if you plan to attend.