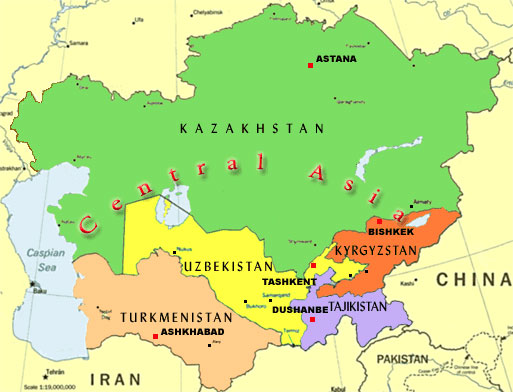 As the five Central Asian states approach their first twenty-five years of independence, just how far they have gone toward modern statehood is an issue opened up to questions by a growing number of studies in politics of the region. While many outward traits of statehood have been easily adopted and looked becoming to these countries, a closer look reveals how problematic it has been for all five of them to actually become viable and stable states. The challenges these countries have faced, represented under the common rubric of their "post-soviet condition," allow some critical reflections on the predicament of modern state-building—or, of political constitution.