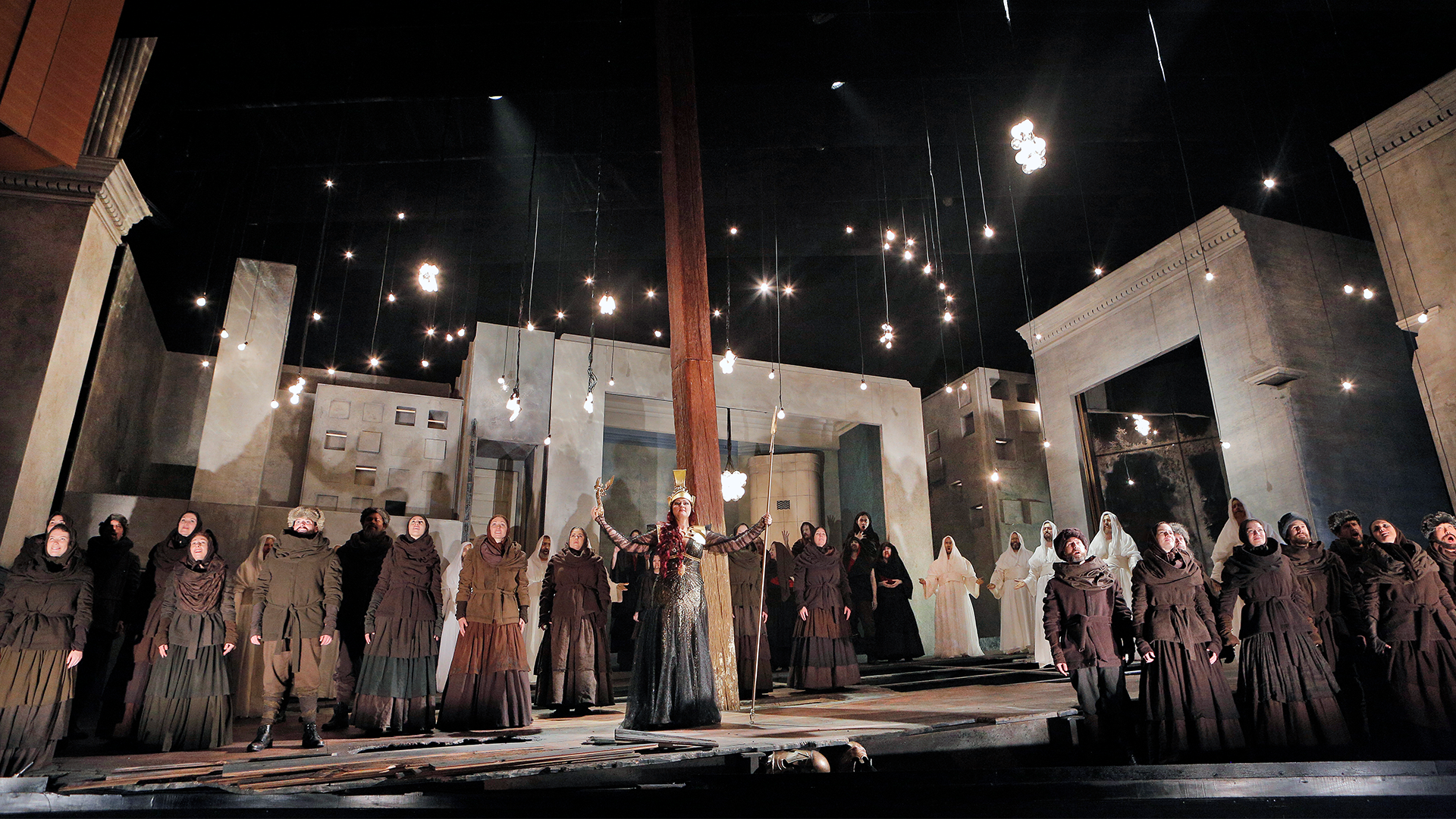 Composer in Context: Sergey Taneyev
Bard SummerScape Opera and the Bard Music Festival have become synonymous with a new kind of concert experience, one that provides a “rich web of context” (New York Times) for a full appreciation of each composer’s inspirations, significance, and legacy.

A highly gifted pianist and composer, Taneyev was a protégé and champion of Tchaikovsky’s, serving as soloist in early performances of the older composer’s piano concertos.

Taneyev was one of Russia’s most influential music theorists, teaching for nearly three decades at the Moscow Conservatory, where his students included Scriabin, Rachmaninoff, and Glière; Stravinsky later recalled how highly he valued Taneyev’s treatise on counterpoint, calling it “one of the best books of its kind.” Yet in striving to synthesize counterpoint with folksong, he developed a distinct compositional voice that looked forward to Stravinsky himself.

Russian composer Sergey Taneyev’s extraordinary and unjustly neglected opera, premiered in 1895, conveys the searing drama of Aeschylus’ powerful trilogy about the cursed House of Atreus—from Agamemnon’s fateful return from Troy to the trial of his son Orestes.

The Bard SummerScape production, directed by Thaddeus Strassberger, is sung by a largely Russian cast with the Bard Festival Chorale and accompanied by the American Symphony Orchestra, led by Maestro Leon Botstein.

A rare live performance of Taneyev’s Symphony No. 4 offered an orchestral snapshot of Russian Romanticism during BMF 2018’s Program Three: “Music Under Tsarist Autocracy.” Noted for the rigour of his compositions, this work is a study in thematic unity, woven counterpoints, and energetic potential. Performed by the American Symphony Orchestra, conducted by Maestro Leon Botstein.

Maestro Leon Botstein provides eloquent insights into composer Sergey Taneyev’s background, his musical influences and philosophy, as well as the historical and sociopolitical backdrop for his artistic evolution.

Enjoy this video playlist, which includes: James Bagwell, chorusmaster of the Bard Festival Chorale, sharing insights into Taneyev's intricate choral writing in Oresteia and his musical preparation process, as well as Mattie Ullrich, Oresteia costume designer, providing a behind-the-scenes look at the opera's elegant and arresting costumes, and more!