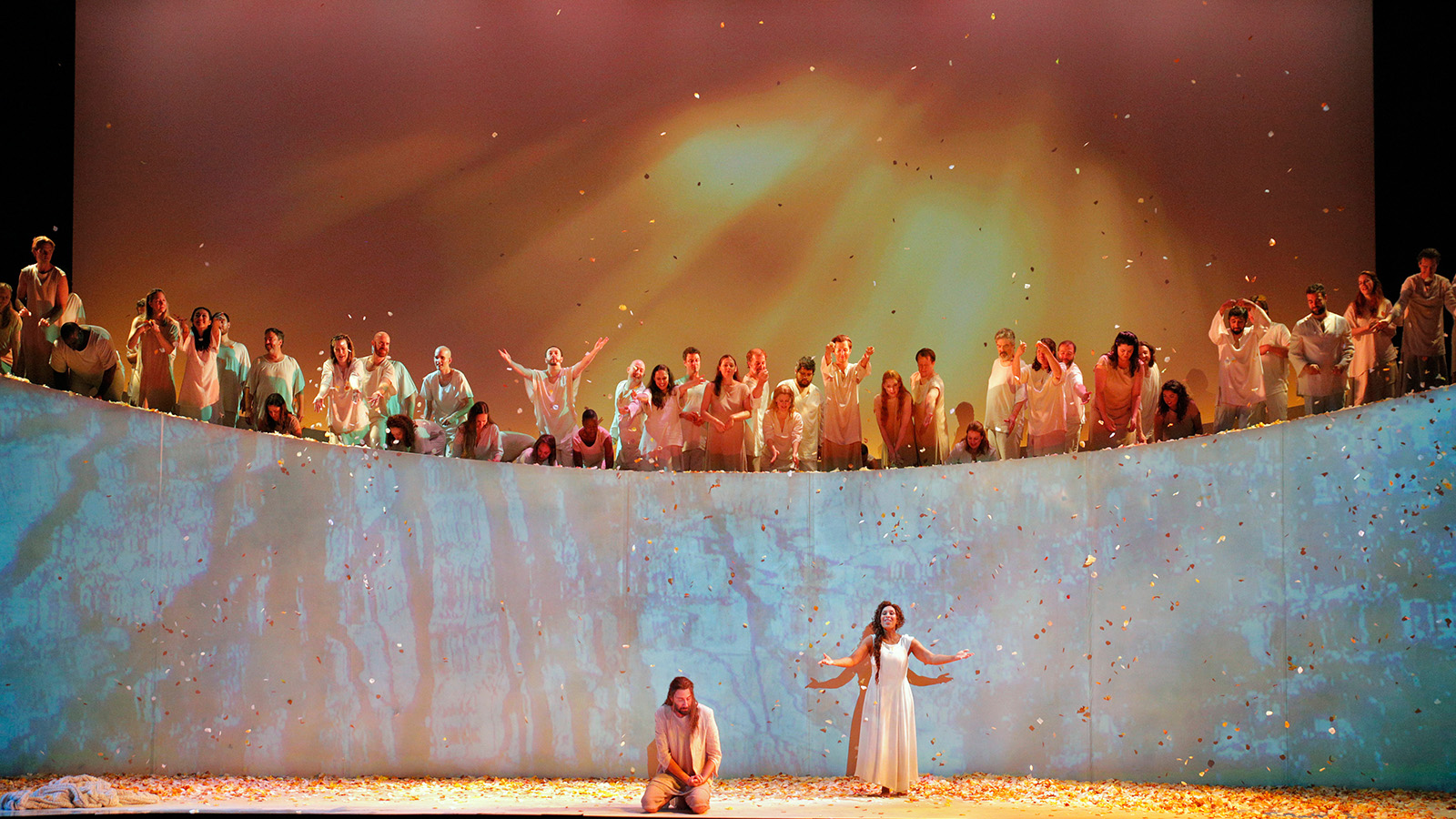 At once opulent and eerie, Pietro Mascagni’s Iris, composed in 1898 with libretto by Luigi Illica, received its North American premiere at Bard SummerScape in 2016. The American Symphony Orchestra under the baton of Maestro Leon Botstein performed with a brilliant cast of accomplished singers including the Australian tenor Gerard Schneider as a menacing and callous Osaka alongside the soprano Talise Travigne who movingly embodied the naivete and fragility of the eponymous character.