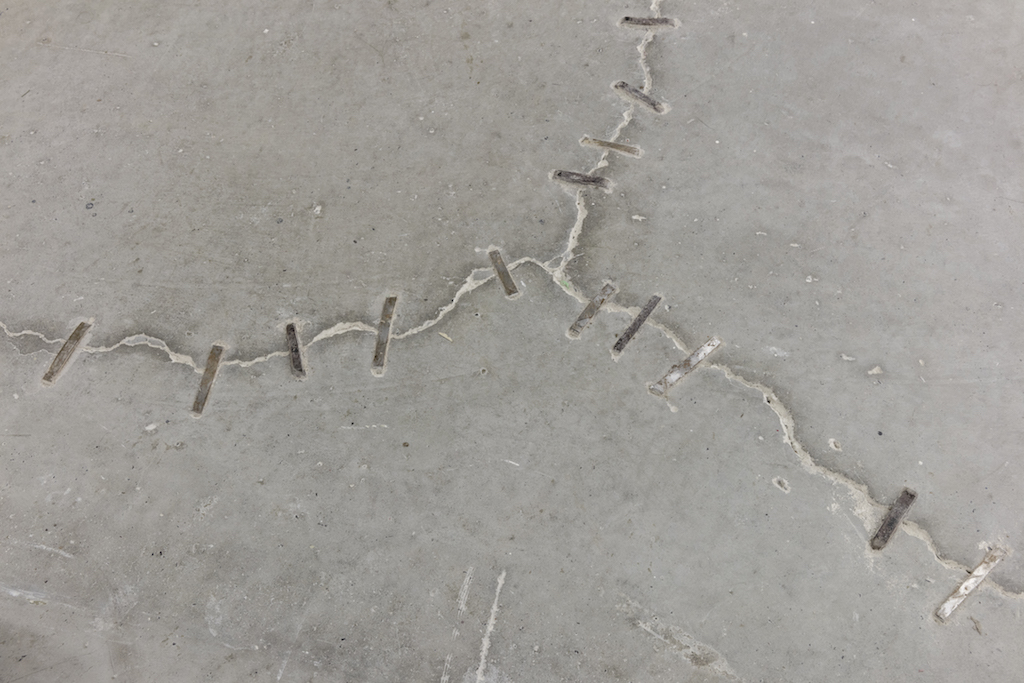 On Brokenness: Experiments in Representing the Algerian War of Independence

Tuesday, November 8, 2022
Preston Theater
5:30 pm – 7:00 pm EST/GMT-5
Jackson Smith, Princeton University
In 1954, just after the start of what would later be called the Algerian War of Independence, François Mitterand—the future French president, then serving as minister of the interior—famously proclaimed, “Algeria is France.” The politician’s words succinctly express the French imperialist project’s purportedly assimilationist approach since, at the time, Algeria was part of France and Algerians were French citizens. And yet, the lasting repercussions of the violent war of decolonization expose these words as an example of the capacity for totalizing categories and claims to obscure the complex mechanisms underlying real historical and political circumstances—namely, the materially inferior status of ethnically Algerian French citizens despite their alleged juridical equality. Against the imaginary uniformity emblematized by Mitterand’s statement, this presentation turns to contemporary works of literature and art whose representations of the Algerian struggle for independence invent and enact forms—which I will describe as broken—that have the power to disrupt the illusions of homogeneity produced by ideological forces. A broken form inhibits any supposedly definitive interpretation so that spectators are left to draw their own tentative connections or simply to submit to the seeming irreparability of the represented object. Examples will include works by the author Nathalie Quintane and the visual artist Kader Attia that make use of poetic, performative, or literal acts of breaking in order to respond to the fragmentary reality of the Algerian War of Independence and put its fundamental brokenness on display.